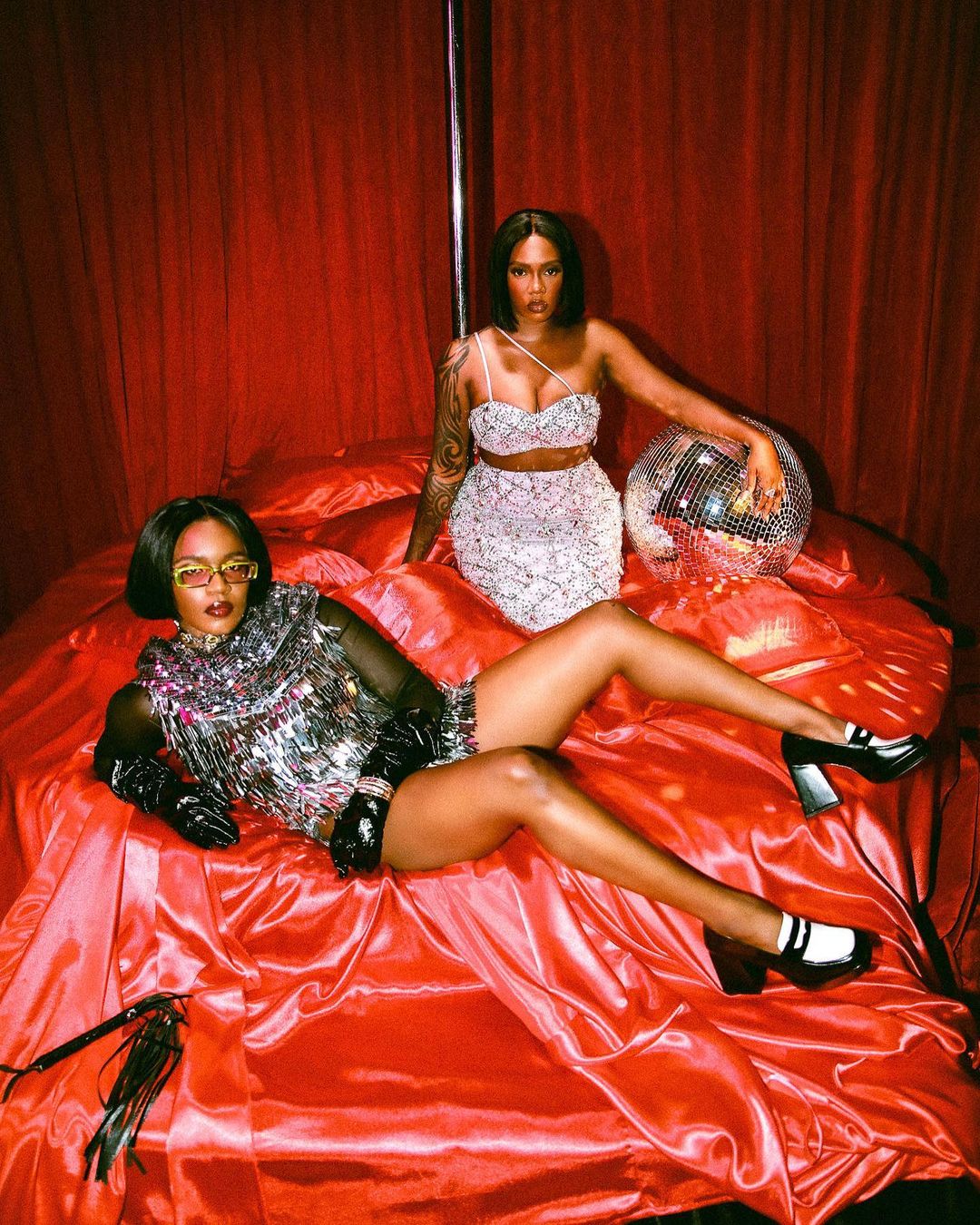 The song is produced by Nigerian producer Cracker Mallo and is taken from her critically acclaimed fifth studio project “WATER & GARRI” released through Motown Records.

Directed by long-time collaborator Meji Alabi, the visual sees both Tiwa and Amaarae situated in a sultry and sexy hyperreal bar where nothing seems to quite as it appears. Additional scenes include the women situated at a late night at a deserted neon gas station surrounded by men in a trance, mesmerised.

“On this song I remember (that) program I watched as a child and I’m basically saying that I want to experience the fairytales with the happy endings that were in those stories – this is the kind of love that I want to feel.” Tiwa Savage says.