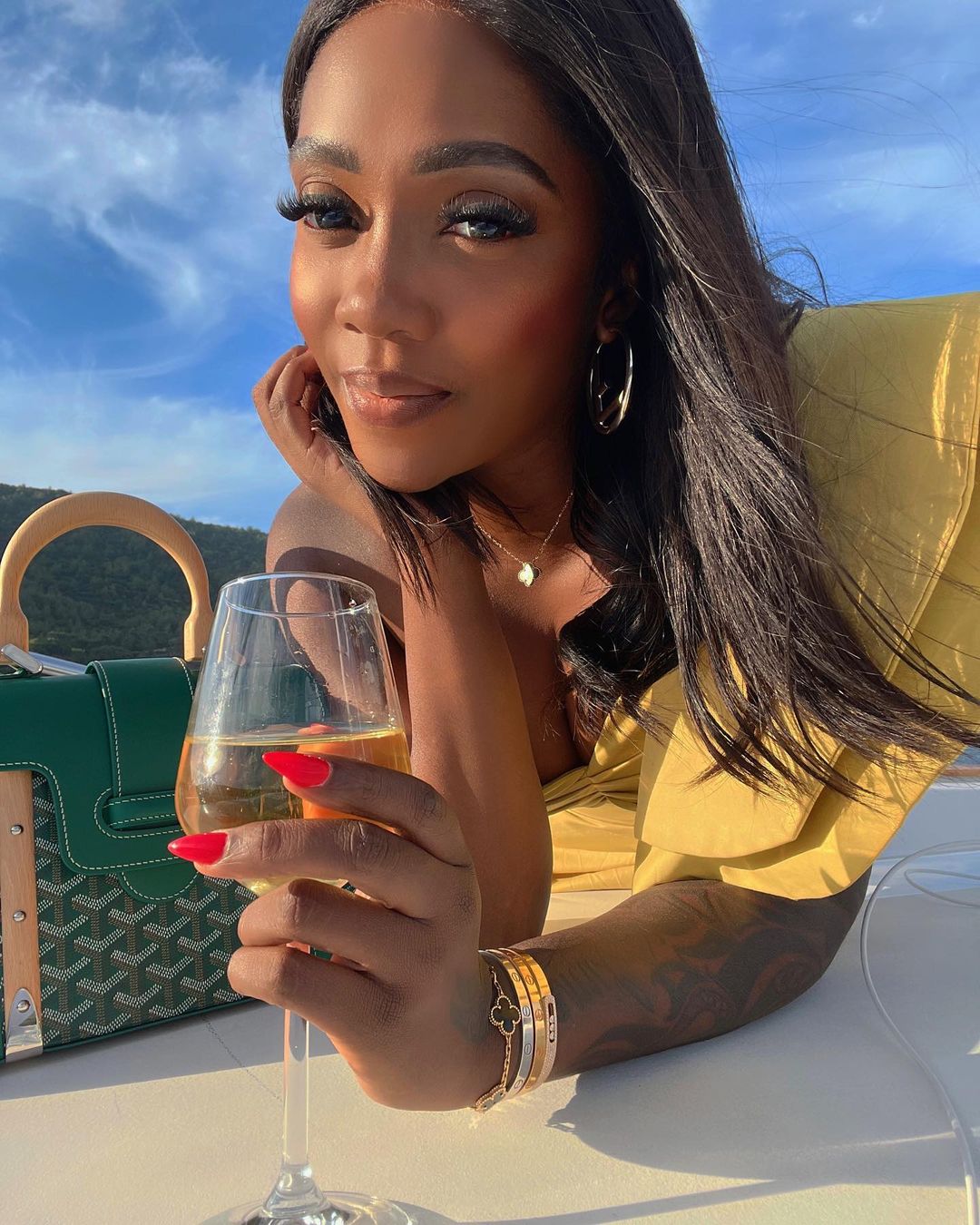 Tiwa Savage have explained why her relationship with Davido is too strong for many to understand.

In a sense of gratitude, the queen of afro-pop shared a private story about herself and Davido during her performance at his ten years concert.

David Adeleke known well as Davido has celebrated his 10th year in the music industry. Celebrating his career, Davido organize a music concert where he entertained his fans and loved ones. Davido also invited his other colleagues to celebrate with him with their marvelous performances. 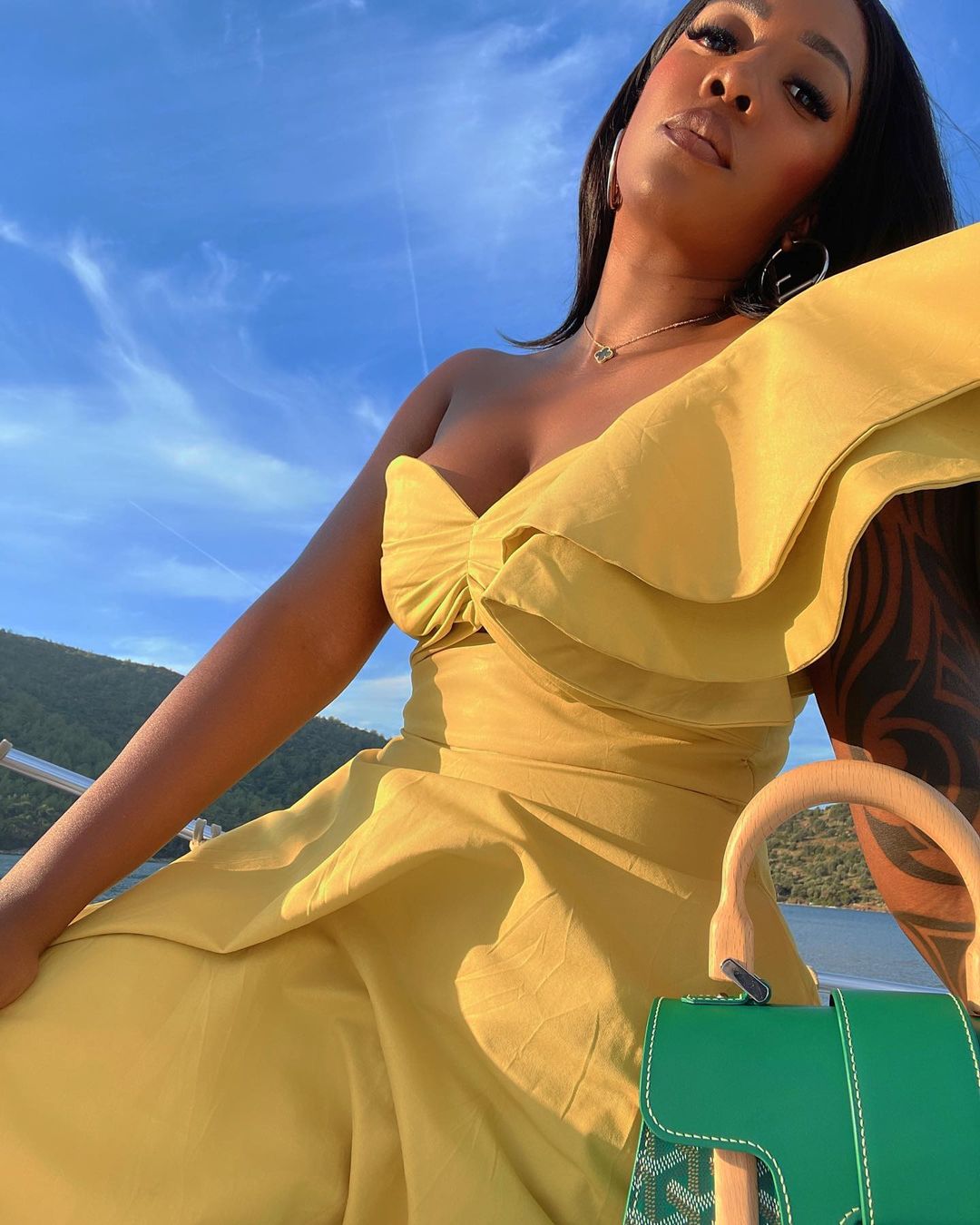 During her performance, she disclosed how she used to share an apartment with artist Davido at 1004 building in VI when she first arrived in Nigeria. She disclosed that she knew him for a long time. 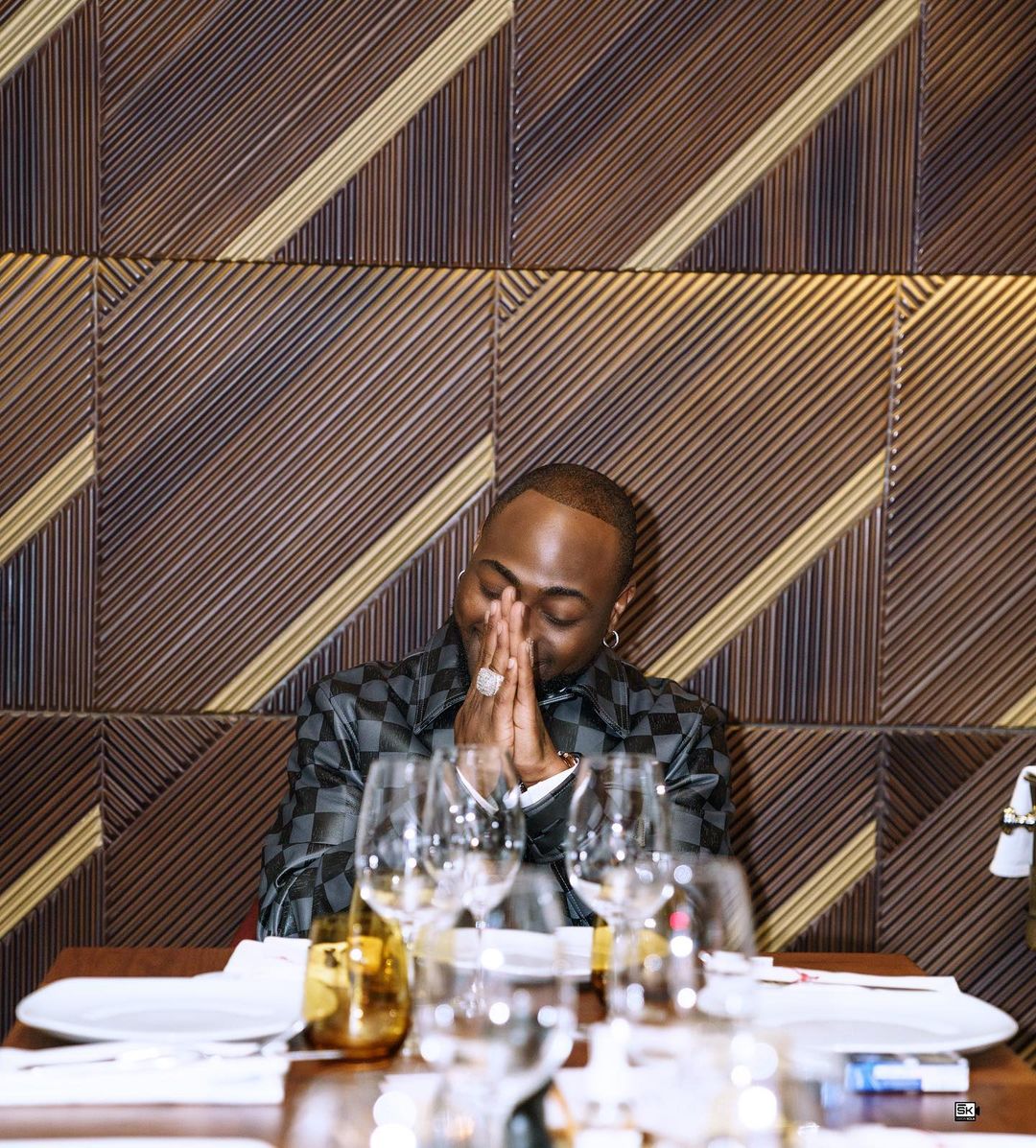 She said on stage, “A lot of people know this but when I moved back to Nigeria, I was actually sharing an apartment with David in 1004. Ed don tey. I am so proud of you”.

Meanwhile, award-winning Nigerian singer, Peter and Paul Okoye have charged their followers to forgive them for splitting their group, Psquare.

Recall that the talented singing group who are known for dancing in their music videos went their different ways in 2017 over irreconcilable differences in the family.

The singers, however, ended their rift a few weeks ago as they celebrated their 40th birthday with their family members.

Psquare while performing on the 25th at their first concert in Lagos after coming together, went on their knees apologizing to their fans.