by TEMI BADMUS
in Entertainment
0 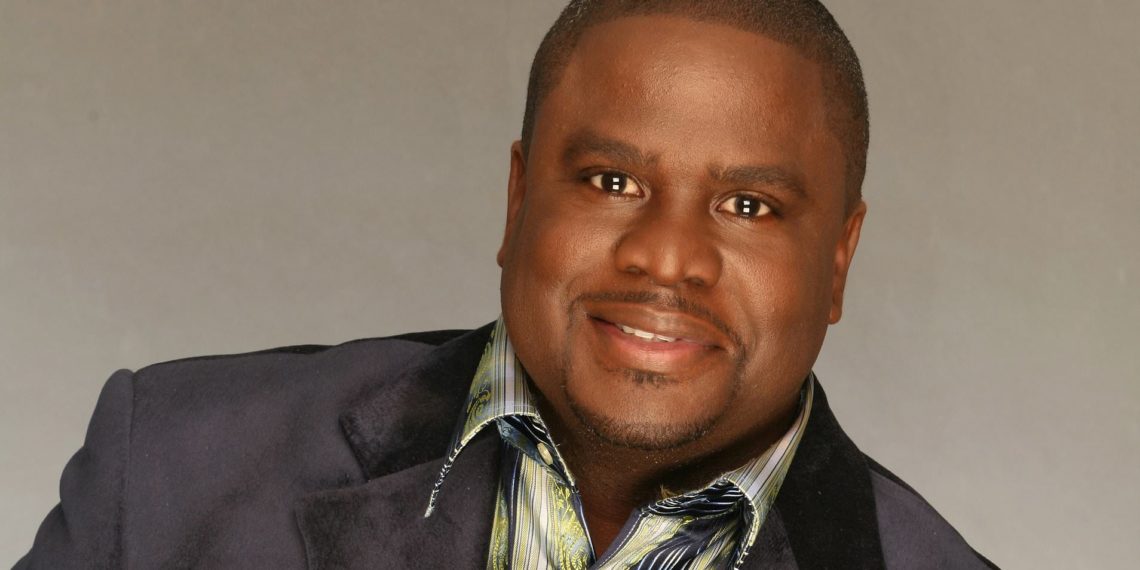 Troy Sneed earned a Grammy nomination for his work on the Youth For Christ’s 1999 album ‘Higher.’

The Grammy-nominated gospel singer Troy Sneed (pictured) has died from complications with the coronavirus at the age of 52.

Sneed traveled throughout the United States early in his career to sing the gospel with the Georgia Mass Choir.

He arranged music on their albums and appeared with the choir in 1996 film ‘The Preacher’s Wife,’ starring Whitney Houston and Denzel Washington.

Sneed helped form Youth For Christ, which was comprised of members between the ages of 12 and 18 from the Georgia Mass Choir. He served as a producer on Youth For Christ’s ‘The Struggle Is Over,’ which landed at No. 1 on Billboard’s gospel songs chart in 2006.

As a solo artist, Sneed released seven albums and had several hit songs within the gospel realm including ‘Work It Out’ and ‘My Heart Says Yes,’ which both peaked at No. 2 on Billboard’s gospel chart. He’s also known for the upbeat ‘Hallelujah.’

Sneed and his wife, Emily, started their own record label Emtro, which is a blend of their first names. Their label became a success with a roster of artists from Alvin Darling & Celebration and Rev. Rudolph McKissick.

Akinde GM: It will take 219 years to test all Nigerians