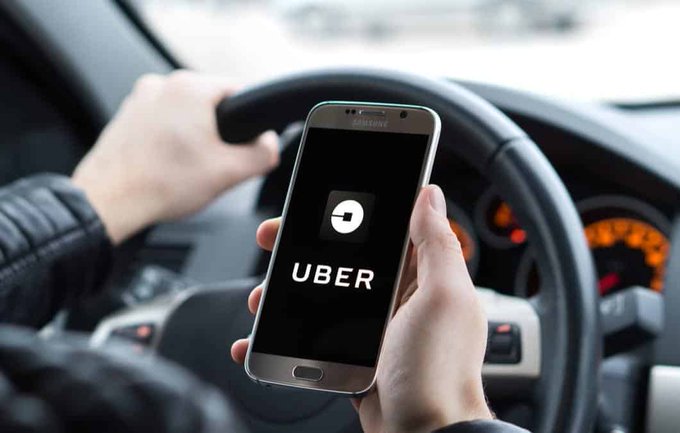 Uber drivers must be treated as workers rather than self-employed, the UK’s Supreme Court has ruled.

The decision could mean that thousands of Uber drivers are entitled to a minimum salary and vacation pay, Daily Times reports.

The ruling could leave a heavy compensation bill facing the ride-hailing app, and have wider implications for the gig economy.

The ruling focused on a small number of drivers, Uber said, and it has since made changes to its business.

In a long-running legal battle, after losing three previous rounds, Uber appealed to the Supreme Court.

In several countries, Uber is being challenged by its drivers over whether they should be classified as workers or self-employed.

In the US, a measure called Proposition 22 was passed by California voters that will see freelance workers continue to be categorized as independent contractors in November, overturning a landmark labor law passed in 2019.

Former Uber drivers James Farrar and Yaseen Aslam, who originally won a job tribunal in October 2016 against the ride-hailing app giant, told the BBC that the ruling “thrilled and relieved” them.

“I think it’s a massive achievement in a way that we were able to stand up against a giant,” said Mr. Aslam, president of the App Drivers & Couriers Union (ADCU).

“We didn’t give up and we were consistent – no matter what we went through emotionally or physically or financially, we stood our ground.”

Uber appealed against the decision of the employment tribunal, but in November 2017, the Employment Appeal Tribunal upheld the ruling.

The company then took the case to the High Court, which in December 2018 again upheld the ruling.

Uber’s last appeal was the ruling on Friday, as the Supreme Court is the highest court in Britain, and it has the final say on legal issues.

Lord Leggatt, delivering his judgment, said that Uber’s appeal was unanimously dismissed by the Supreme Court as an intermediary party and stated that drivers should be considered to be working not only when driving a passenger, but whenever the app was logged in.

The court considered several elements in its judgement:

Looking at these and other variables, the court determined that drivers were in a position of subordination to Uber, where working longer hours would be the only way they could increase their earnings.

“We respect the Court’s decision, which focused on a small number of drivers who used the Uber app in 2016,” said Jamie Heywood, Uber’s Regional General Manager for Northern and Eastern Europe.

“Since then we have made some significant changes to our business, guided by drivers every step of the way. These include giving even more control over how they earn and providing new protections like free insurance in case of sickness or injury.

“We are committed to doing more and will now consult with every active driver across the UK to understand the changes they want to see.”