Voice actor Keiji Fujiwara has died at the age 55

A popular Japanese voice actor, Keiji Fujiwara, has died at the age of 55.

The death of the veteran voice actor with an impressive resume in anime and Japanese games, was announced on Thursday morning.

As Oricon reports, Fujiwara had taken a break from voice acting from August 2016 to June 2017 to undergo treatment.

Perhaps Fujiwara’s most famous role was Hiroshi, the father in Crayon Shin-chan who he voiced until 2016. Other notable roles include the Japanese languages voices for Axel (Lea) in the Kingdom Hearts series, Ardyn in Final Fantasy XV, and Reno in Final Fantasy VII Remake. You can see his list of credits here.

He had gone on hiatus from voice acting on August 2016 to undergo medical treatment for an unspecified illness, but gradually returned to work in 2017.

Some of his other notable roles included Ladd Russo in Baccano!, Shuichi Aizawa in Death Note, Ali al-Saachez in Gundam 00, Shirō Fujimoto in Blue Exorcist, Eugen in Granblue Fantasy, and the Japanese dub voice for Robert Downey, Jr. as Tony Stark in The Avengers film.

He founded the Air Agency talent management agency in 2006, and was its representative director until his death.

Fujiwara was an incredible talent. May he rest in peace. 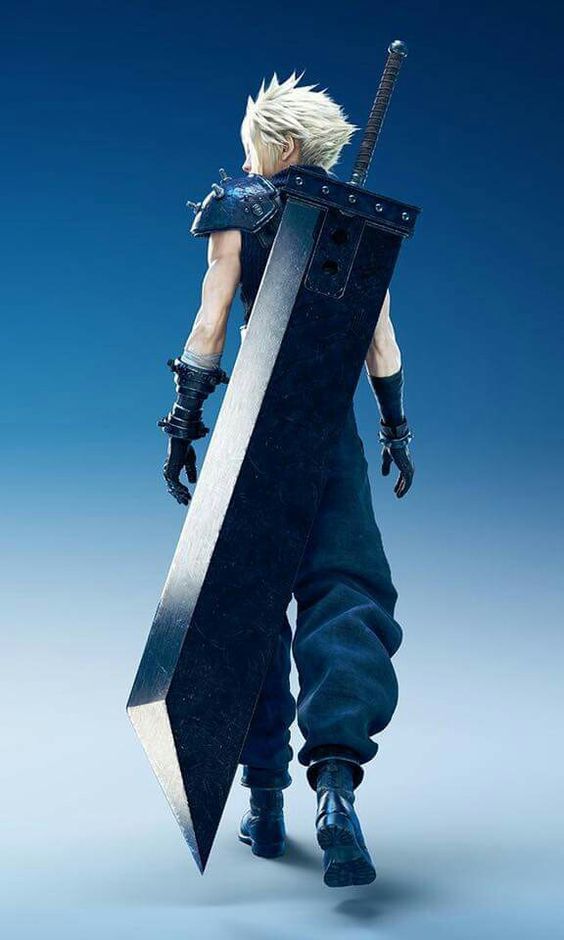 Seyi Makinde, Donates His Blood For Experts to Study.