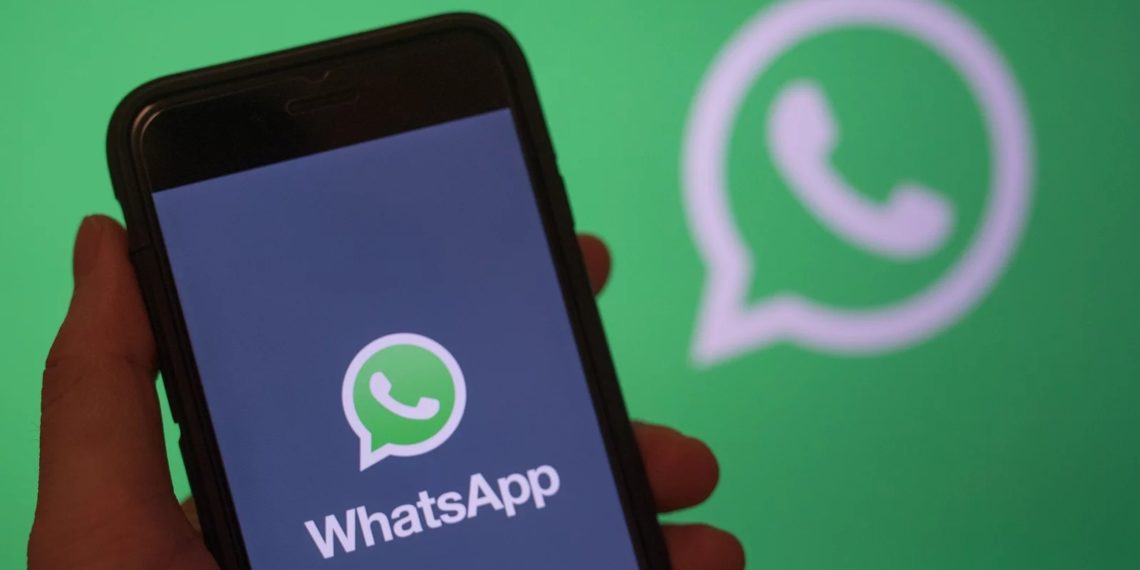 WhatsApp is in talks to set up a dedicated NHS chatbot to allow people to access basic information about the coronavirus pandemic and to reduce fake news.

The National Health Service (NHS) is the publicly funded healthcare system of the United Kingdom.

The World Health Organization on Friday, launched a chatbot which gives people access up-to-date information about the virus and emoji-laden guidance on how to combat its spread through the messaging service.

According to WhatsApp sources for The Guardian, the company led by Facebook had also considered whether it should further limit the number of people and groups to whom a single message can be forwarded, but that no change was imminent.

The service introduced a limit last year that prevents a single message or piece of content from being forwarded to more than five people or groups at a time in an attempt to reduce the spread of fake news.

WhatsApp, which is owned by Facebook, has become a major information source for the Coronavirus crisis. It has proved a vital tool for coordinating community response efforts but also a breeding ground for unsourced claims about the pandemic and its impacts.

There are concerns that the government’s communications team does not comprehend the scale and speed at which rumours spread on WhatsApp, making it hard for it to respond to unsourced and potentially damaging health claims or quarantine advice before it has become accepted as fact by large numbers of people.

“Not only is this a global health crisis, it’s the first global health crisis in the age of social media,” said the shadow health secretary, Jon Ashworth, who called for closer cooperation between tech firms and government officials. “There’s a huge responsibility on social media firms and governments to ensure fake news does not spread rapidly,” he said.

“This all comes back to the growing anxiety about the mixed messages coming from government. We need a widespread government advertising campaign across social media, across TV and radio, and we should have a leaflet going through every single door in the land.”

“More traditional social networks such as Facebook and search engines such as Google have made substantial efforts to crack down on coronavirus misinformation, but messages on WhatsApp are encrypted and untraced, which means claims can be viewed by tens of millions of people without being fact-checked by authorities or news organisations.”

“It is relatively easy for a Facebook moderator to remove a public post that breaks the services rules, but the encryption WhatsApp uses means that no one other than those involved in a conversation can see the material shared and relies on individuals self-policing their conversations.”

“Among the messages that anecdotally appear to have circulated widely include photographs claiming to show military convoys moving toward London. Those forwarding the message apparently did not notice that the vehicles were driving on the right-hand side of the road.”

Other messages have adopted a traditional chain-letter claim of being from a friend-of-a-friend who works in an unspecified hospital or government department, and provide unsourced claims about the benefit of drinking certain hot drinks to kill the virus, constantly gargling water to cure the infection, or taking medicines yet to be formally linked to any treatment for Covid-19. More outlandish false claims suggest the virus was created in a Chinese laboratory and spread from an aircraft over Europe.

Nor do WhatsApp messages show the original source or author of the information, while also gaining from the fact that people are more likely to trust information sent to them by close friends and family.

At the same time, however, the service has become invaluable for many organising community responses. There are reports the British army is planning to break with tradition and use WhatsApp to issue orders to soldiers during the outbreak.

WhatsApp has also turned into a place to share humour in dark times, with videos of self-isolating Italians holding impromptu singalongs circulating along with upbeat memes and videos.

The trope of a poorly sourced WhatsApp message about the government’s supposedly secret plans has become so widespread that it is creating its own genre of comedy, as people mock some of the wilder claims that are circulating.

Jos Wedding : Groom died on the day of the wedding

Jos Wedding : Groom died on the day of the wedding