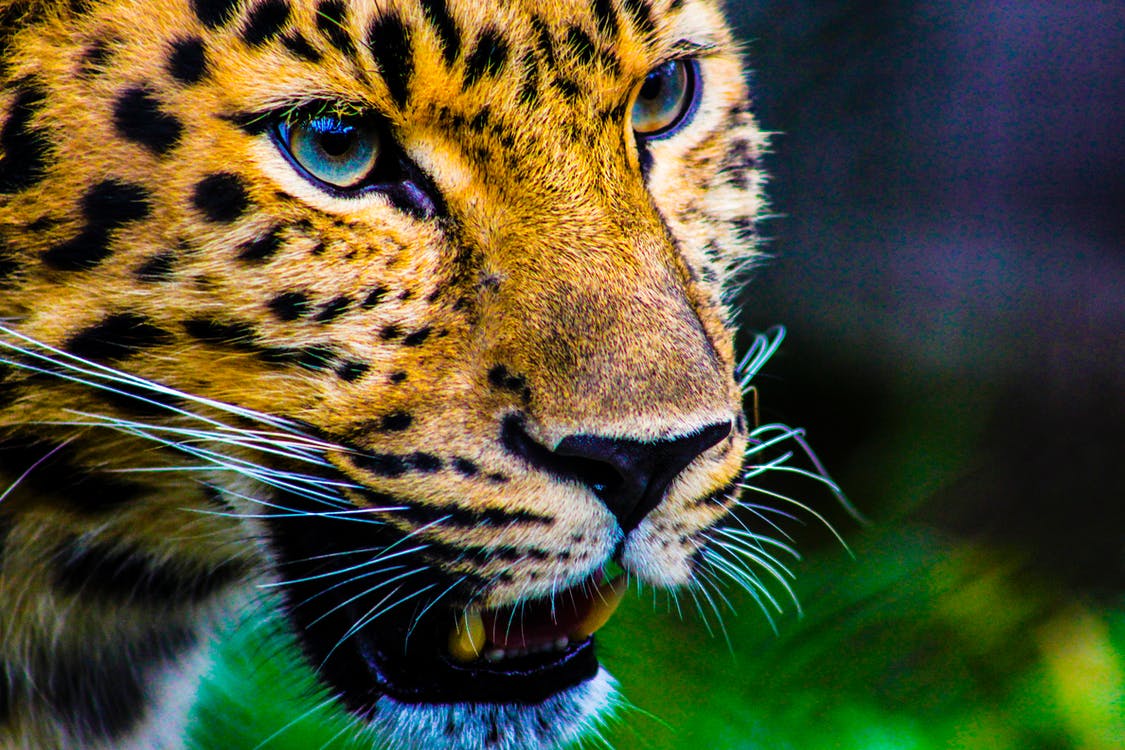 A mother from the Indian state Madhya Pradesh chased down a leopard for almost a mile before fighting it to save her six-year-old son.

The woman, Kiran Baiga, was working at around 7 p.m. local time on November 28 when a leopard snatched the boy, Rahul, who was sitting nearby. She saw the leopard run off and chased it for 1 kilometer (0.6 miles), News18 reports.

When she caught up to the leopard, Baiga found it with her son in its jaws, and it was holding him with its claws.

According to Granthshala India, Baiga struck the leopard with a stick and managed to free Rahul. The leopard then attacked Baiga and she grabbed its paw and pushed it away in a big fight.

Both Baiga and her son were injured in the attack and received treatment in hospital. Footage of the pair being interviewed has been shared online. Rahul appears to have suffered an injury to his eye, cheek and chin.

Nikhil Suryavanshi, from News18, tweeted: “In Sidhi district of Madhya Pradesh, a mother fought to … save her son. The … son of this mother was taken away by the leopard. The mother chased the leopard a kilometer away and snatched the child from it. Both mother and son were injured in this incident.”

In Madhya Pradesh, fatal leopard attacks are relatively common. On November 22, a 10-year-old boy was mauled to death in the Seoni district. The animal had attacked a group of boys who were out playing at around 7 a.m. local time, IANS reported.

“Seeing the leopard, the boys tried to flee but one of them was caught by the big cat and dragged into the forest,” a police statement said, according to the news agency.

IANS reports two people were killed in Madhya Pradesh in October. A 50-year-old woman was killed as she worked in a field in a village on October 19, while a 16-year-old girl died after being attacked by a leopard in the Kanhiwada forest area.