Governor Babagana Zulum on Sunday, told visiting governors in Maiduguri, that he could not afford to be silent in the midst of killings because he has, by the oath he took on May 29, 2019, entered a covenant with G*d to defend the people of Borno.

Last week, his convoy came under attack by gunmen between Maiduguri and Baga, where he had been to distribute food items to residents living on camps for displaced people.

Zulum stated this when he received the governors under the platform of APC led by its chairman and the Governor of Kebbi State, Atiku Abubakar Bagudu. Also, on the entourage was the Governor of Jigawa State, Muhammadu Badaru Abubakar. 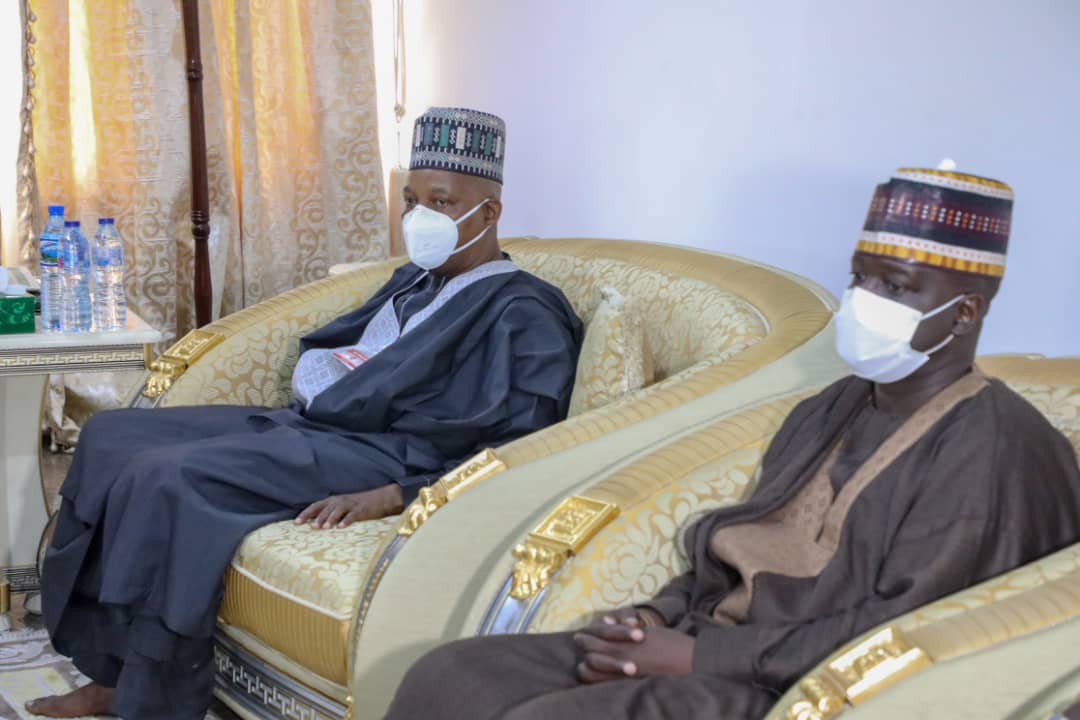 “Our people need to be provided safe access to farmlands so they can earn livelihoods. The military needs to ensure this happens and I will continue to raise this. I remain resolute, firm, and committed, only God can give power. I am not after second term, if God allow me to complete this tenure Alhamdulillah. But for me as a Governor to keep quiet while 6 million population of Borno State to die, to perish will never be good for me. It is a covenant between me and Almighty God that I should be truthful to my people,” Zulum said.

Zulum also alleged sabotage in the prosecution of the war against in insurgency in the northeast, stressing that the President needs to know the truth.

“Let me also re-echo my previous position with respect to the insurgency in Borno State, I have said several times there is no doubt, the gravity of the insurgency cannot be compared with what has happened between 2011 – 2015 and from 2015 to date. 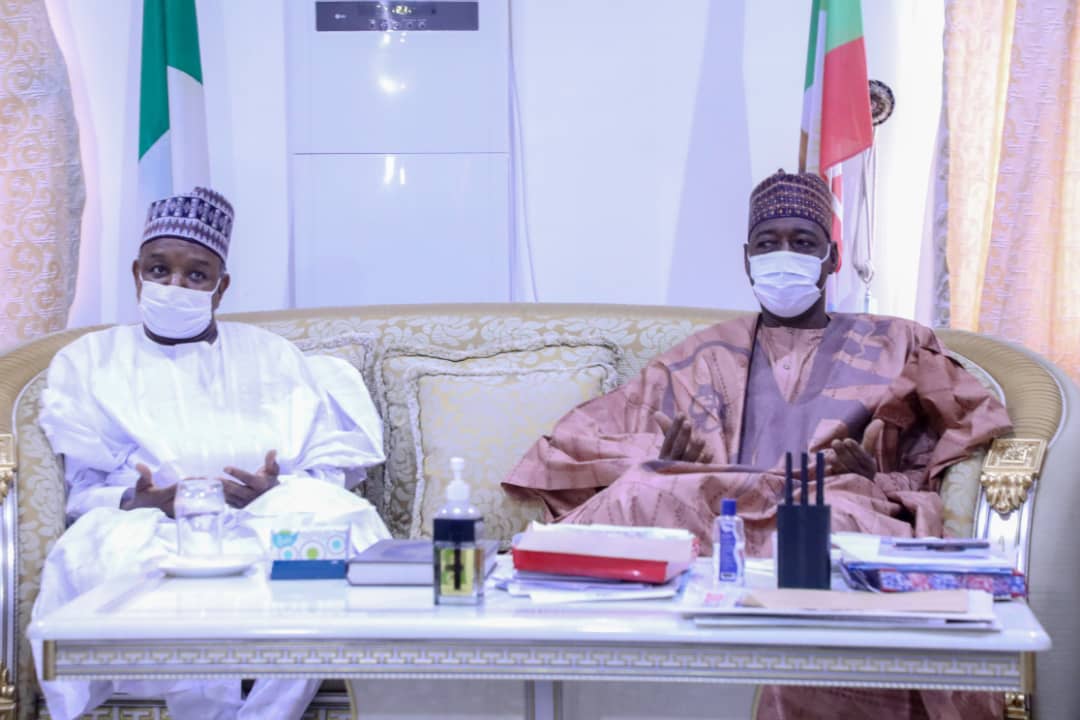 “When he came to Maiduguri two months ago, I said so because between 2011 to 2015, at a time, almost about 22 LGAs were under the insurgents. Out of the four main roads that lead to Maiduguri. Only one was functional.”

“There are changes, the line of demarcation is very distinct and cannot be crossed. But Notwithstanding, there is one very important portion that we need to address, why is the insurgency not ending?”

“I repeat, there is a sabotage in the system, therefore, the President need to exermine the current security situation in the region with a view to resolving it in a sustainable manner,” Zulum added.

I am not elected to preside over dead people – Governor Ortom

Give Us Obi, Supporters Chant In London