Wonder why Anonymous is Trending – VIDEO

Anonymous, a decentralized international hacktivist group that is widely known for its various cyber attacks against several governments, government institutions and government agencies, corporations, and the Church of Scientology, may have taken down the website of Minneapolis Police Department.

The group, back after three years, releases a video which speaks out against police brutality in light of the recent murder of George Floyd by ex-officer of the Minneapolis Police Department, Derek Chauvin.

In the video, the figure says, “Police brutality and murder is a widespread problem in the United States, which has undoubtedly infected nearly every jurisdiction in the country. But, the Minneapolis police department is among the worst and has a horrible track record of violence and corruption. This week’s brutal killing of George Floyd, which has sparked protests and national outrage, is just the tip of the iceberg in a long list of high profile cases of wrongful deaths at the hands of officers in your state.”

The message highlights the inaction of US police officers who stand by perpetrators of violence and do nothing, thereby being complicit to such acts of violence as well. It ends with a resounding sentence, stating that beginning May 29, Anonymous will be exposing the “many crimes” of United States police departments. Earlier today, about a day after Anonymous posted the message, reports by US citizens started claiming that the website of the Minneapolis police department was pulled down, allegedly by Anonymous. While News18 could confirm that the police department’s website was indeed down as of 3PM IST, it could not verify if it was the work of Anonymous’ members.

The video message further states, “In the past two decades, 193 people have been killed by police in Minnesota, including the deaths of Jamar Clark, Philando Castle, Justine Damond, Thomas Blevines and Brian Quinones. These are only the cases that caught headlines, where videos and other evidence prove that the police are lying.” It eventually states that the “travesty has continued for far too long, and the people have had enough.”

Towards the end of the message, Anonymous says, “You may have fired the officer to save face, but it is obvious that this type of behaviour is condoned, if not encouraged in your department, as it is in others. Officers who kill people and commit other crimes need to be held accountable just like the rest of us; otherwise, they will believe they have the license to do whatever they want.”

We are from the internet.
We are #Anonymous.
We are everywhere.#GeorgeFloydProtests pic.twitter.com/NU3FXG7SCp

#Anonymous Video Is That New They Are Not Talking About. pic.twitter.com/DDrzNZjFyo

Anonymous originated in 2003 on the imageboard 4chan representing the concept of many online and offline community users simultaneously existing as an anarchic, digitized global brain. Anonymous members (known as Anons) can be distinguished in public by the wearing of Guy Fawkes masks in the style portrayed in the graphic novel and film V for Vendetta. However, this may not always be the case as some of the collective prefer to instead cover their face without using the well-known mask as a disguise. Some anons also opt to mask their voices through voice changers or text-to-speech programs.

Meanwhile, in a document released, the group have also indicted Donald Trump.

The Anonymous leaked a Court Verified Documents linking Trump Epstein in sexual abuse and child trafficking. And Epstein was killed in his prison cell suspiciously. 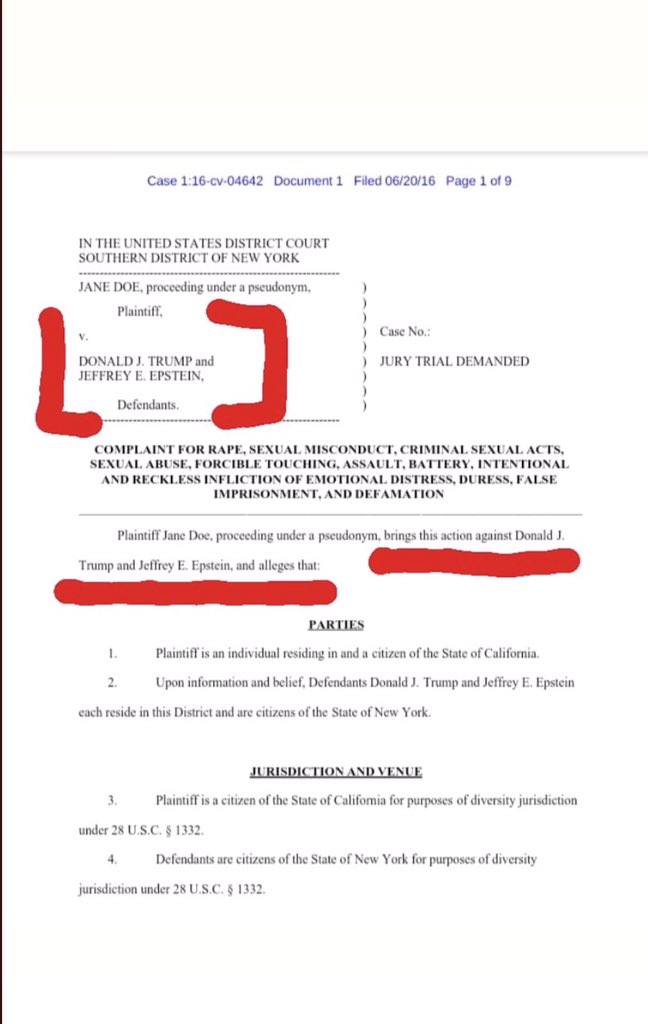 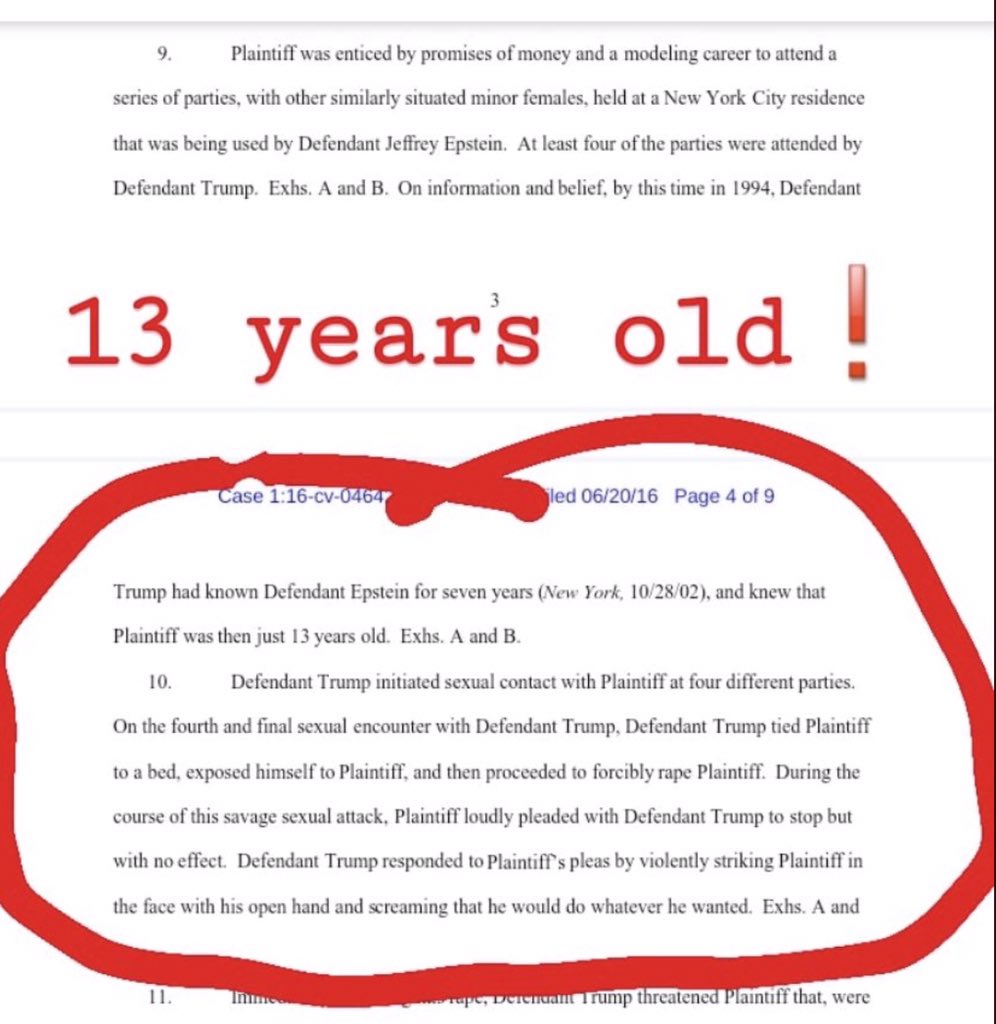 Jeffrey Edward Epstein was an American financier and sex offender. He began his professional life as a teacher but then switched to the banking and finance sector in various roles, working at Bear Stearns before forming his own firm.

NANS FELICITATES WITH GOVERNOR SEYI MAKINDE ON ONE YEAR IN OFFICE, DESCRIBES HIM AS A TRAIL BLAZER.