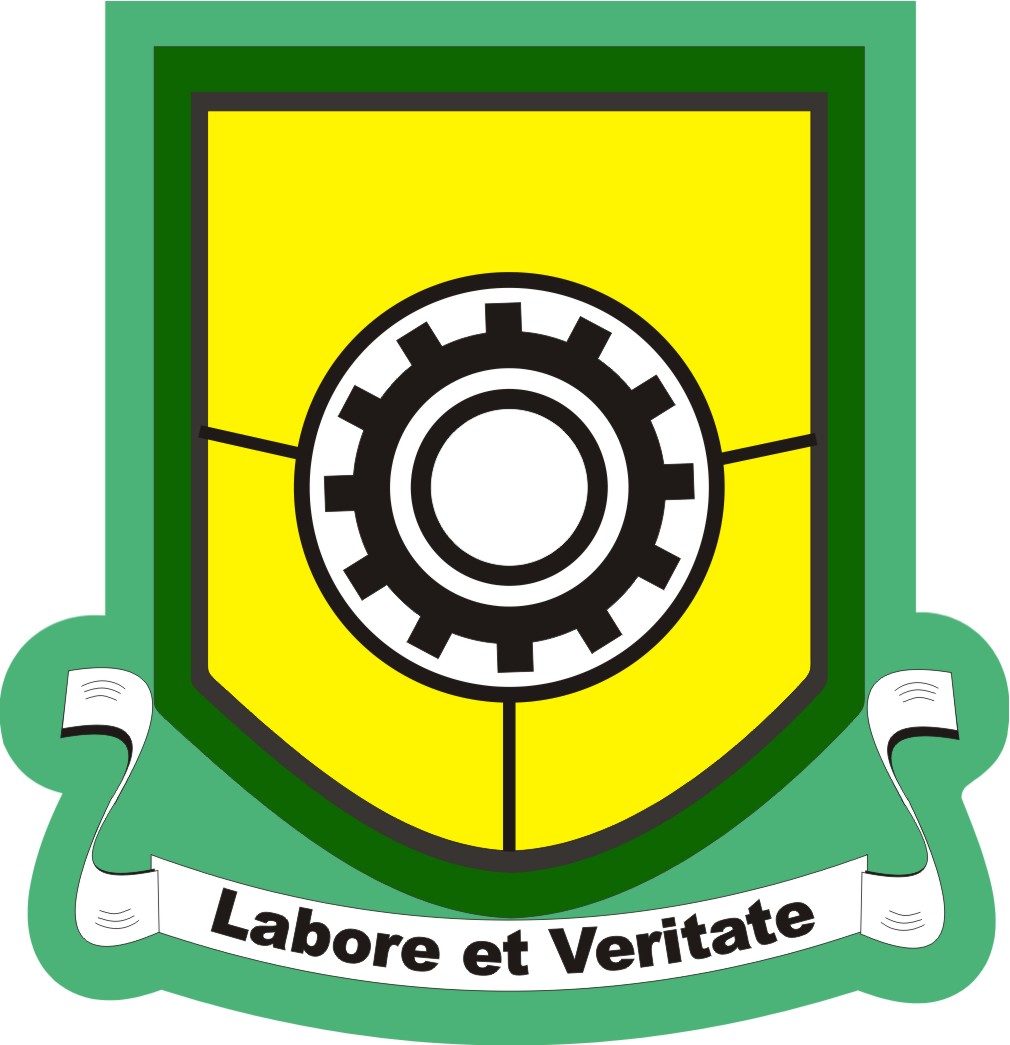 The Yaba College of Technology, YABATECH Lagos State has said it would join the forthcoming two-week warning strike by the Academic Staff Union of Polytechnics (ASUP).

The institution said this was in line with its academic union’s resolution.

The strike has been scheduled to commence on May 16.

Deputy Registrar of YABATECH, Mr Joe Ejiofor, told NAN on Saturday that it was not a solitary decision by the college to shut down academic activities.

According to him, the management of the institution does not have control over the decision of ASUP which YABATECH happens to be a chapter under it.

“ASUP has given a directive to all its chapters to embark on a two-week warning strike, starting from May 16, and the YABATECH chapter is complying with the industrial strike of the national body.

“For clearer understanding, it is not a decision of YABATECH as an institution that is going on strike or shutting down academic activities but ASUP chapter of the College.

“However, as responsible and responsive management that are passionate about the general future of our students, we will continue to appeal to College ASUP Chapter.

“It should put into consideration the interest of students, who in most cases, turn out to be the greatest victims of strikes whenever there are such crises in our institutions,” he added.

Olufemi said, “At the end of our emergency congress, we decided to shut down all academic activities on campus, effective from Monday 16th of May 13, 2022.

“The national body has given us the directive and as a chapter, we are in full support of the strike call made by the national leadership of the union.”

According to him, ASUP suspended its industrial action declared on April 6, 2021, on June 10, 2021, following the signing of a Memorandum of Action (MoA) with the government.

“The signed MoA contained a clear path to a sustainable resolution of the issues in dispute with timelines attached to each of the items in dispute.

“Part of the demand is for the release of the approved revitalisation fund for the sector, approved N15bn yet to be released 11 months after approval by the President.

“Non-release of arrears of the new minimum wage, the owed 10 months arrears for the Polytechnics is yet to be released.

“The composite amount covering all Federal Tertiary Institutions to the approximate figure of N19bn currently exists as an AIE in the Accountant General’s Office.”

The ASUP on Wednesday 11th, declared a two-week strike, which would commence from May 16, 2022.

The union led by National President, Mr Anderson Ezeibe has appealed to well-meaning Nigerians to prevail on the government so that the polytechnics across the country are not shut indefinitely.

A statement signed by Ezeibe and titled, ‘Status update of the ASUP/ Federal Government of Nigeria engagement; and resolutions of the emergency National Executive Council meeting of ASUP held on May 11, 2022,’ read, ”Following exhaustive deliberations, on the update as outlined above, the emergency meeting of the union’s National Executive Council has resolved that members should withdraw their services in a two-week industrial action with effect from Monday, May 16, 2022.

“We are deploying this medium to equally appeal to members of the public to prevail on the government to do the needful within the two weeks period so as to avoid an indefinite shut down of the sector.”

Ezeibe, in an interview with The PUNCH, explained that the four-week notice of strike that the union gave the Federal Government to meet its demands began on April 4, 2022 and ended on May 4, 2022.

He explained that when the union’s ultimatum expired, ASUP NEC reconvened on Wednesday to review the response of the government to the ultimatum, particularly as it affected relevant agencies/functionaries of government.

“Within the period of the ultimatum, the union met with the National Board for Technical Education to review the grievances with a view to resolution.

“Another meeting fixed at the instance of the Minister of Education (after the expiration of the ultimatum) failed to meet basic requirements for collective bargaining.

“Our union stayed away from the meeting as it was not structured to address the issues in dispute. The Federal Ministry of Labour and Employment only acknowledged receipt of the union’s ultimatum and made no attempts at conciliation.”

He also said the union was being “considerate by declaring just two weeks strike.”