by TEMI BADMUS
in Trending
0 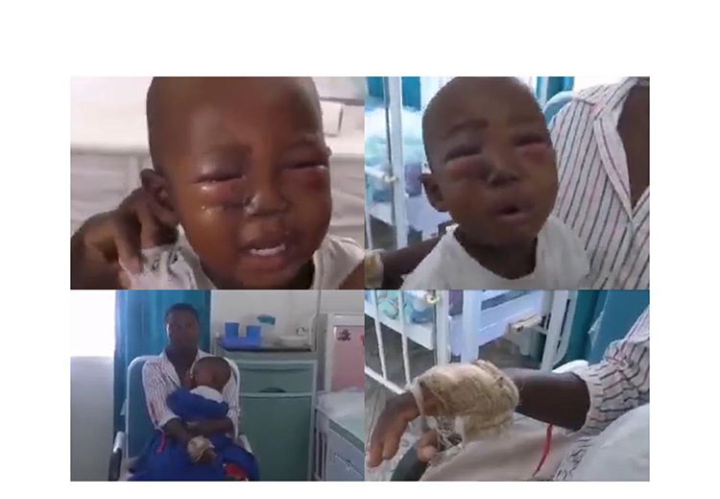 According to ZBC News, Maurina Musisinyana had left her two children playing on the bank of the Runde River while she went fishing, when she heard a scream and saw her son, Gideon, being dragged away by the huge reptile.

Musisinyana jumped on the beast and used her fingers to block its nose, forcing it to release its grip on the boy. During the encounter, she was bitten on the hand. 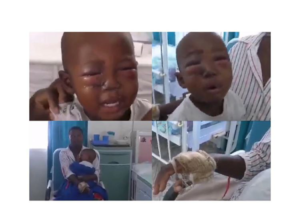 “I pressed its nose hard, a tip I learnt from the elders long back. If you ­suffocate a crocodile from its nose, it loses its strength and that is exactly what I did.”

I used my other arm to free my baby’s head from its jaws,” she said. Gideon was taken to a nearby hospital and has since made a full recovery.