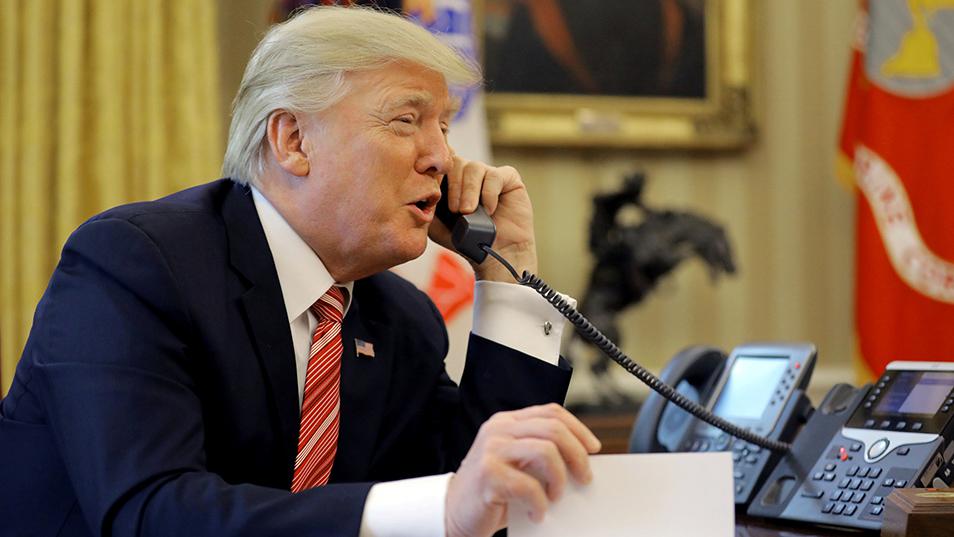 “General Motors MUST immediately open their stupidly abandoned Lordstown plant in Ohio, or some other plant, and START MAKING VENTILATORS, NOW!!!!!!” Trump tweeted.

According to The New York Times, the White House had been planning this week to announce a joint venture between GM and Ventec Life Systems to jointly manufacture some 80,000 ventilators, as many areas of the country already report a dire shortage of the machines necessary to help COVID-19 victims continue breathing.

GM had been expected to retool a mothballed car plant for the production.

But the announcement of the deal was cancelled at the last minute, the Times wrote, due to the substantial, $1 billion cost involved.

This also came after Trump on Friday promised that more ventilators were coming.

“We have just purchased many Ventilators from some wonderful companies,” he said in a separate tweet.

“Names and numbers will be announced later today.”

Andrew Cuomo, governor of New York, the US region most heavily impacted so far by the coronavirus, has repeatedly pleaded with the government for more ventilators to be able to contend with patient needs as infections soar.

Cuomo said he expects the epidemic won’t peak in his region for another three weeks.

Seemingly contrary to his tweets Friday, Trump, speaking on Fox News on Thursday, said Cuomo’s demands for ventilators were exaggerated.

“You know, you go into major hospitals sometimes and they’ll have two ventilators and now all of a sudden they’re saying, ‘Can we order 30,000 ventilators.”