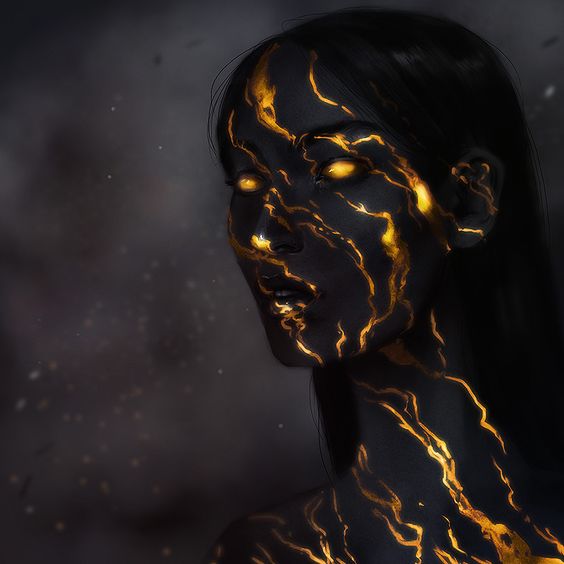 The golden blood type or Rh null blood group contains no Rh antigens (proteins) on the red blood cells (RBCs). This is the rarest blood group in the world, with less than 50 individuals having this blood group. It was first seen in Aboriginal Australians.

Rh antigens, also called Rhesus antigens, are transmembrane proteins expressed at the surface of erythrocytes. They appear to be used for the transport of CO2 and/or ammonia across the plasma membrane. RBCs that are Rh positive express the one designated D (RhD antigen).

Up until the 20th century nobody knew why some people died after a blood transfusion while in others the receipt of blood from a donor caused no problems. 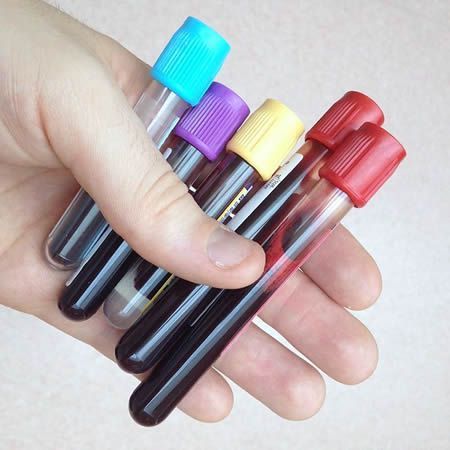 In 1901 Karl Landsteiner, an Austrian biologist, physician and immunologist, identified the blood types, A, B, and O, with the majority of them being incompatible, with just a few drops of blood from a non-compatible group leading to rejection of the transfer, illness and even death. He was awarded the Nobel Prize for Physiology or Medicine for his work in 1930. The blood types themselves are based on the presence or absence of different molecules on the surface of the red blood cells.

The four main blood groups are A, B, AB and O. In addition to these blood is also analysed as to whether it has Rh factor or not. The Rh factor is a protein found on the outside of red blood cells. If this protein is present the blood is Rh positive, if it’s absent, the blood is Rh negative.

If the protein is present, i.e. the blood is Rh+, and that blood is given to someone who is Rh-, the immune system of the recipient will identify the protein as dangerous and will create antibodies against it, attacking the transfused blood. The Rh protein is an antigen, being something that triggers an immune response.

People with Rh- blood can give to both Rh- and Rh+ recipients.

In the 1960s a type of blood was discovered that was not only RhD- it had absolutely no Rh proteins whatsoever. This condition is known as Rhnull. A 2014 article in the magazine Mosaic looked at the case of a patient, known as Thomas, who had Rhnull blood, with the article titled: “The man with the golden blood”.

This lack of all Rh proteins can cause mild to moderate anaemia, with faster than normal destruction of red blood cells, leading to paleness and tiredness. The red blood cells themselves may be less elastic and the overall blood volume of the individual may be altered.

The worry with the golden blood group is that the donations of Rh null are incredibly scarce and difficult to obtain. An Rh null person has to rely on the cooperation of a small network of regular Rh null donors around the world if they need the blood. Across the globe, there are only nine active donors for this blood group. This makes it the world’s most precious blood type, hence the name “golden” blood.

Our red blood cells have proteins called antigens on their surface. Depending on the antigen present, we have A, B, O, or AB blood type. The ABO system has a further distinction as Rh-positive or Rh-negative depending on the presence or absence of the “Rh-D” factor on the cells.

With the golden blood group, a person lacks all the Rh antigens whereas a person with Rh-negative blood group lacks only RhD antigen.

People with Golden Blood can only receive transfusions from other people with the same condition, because otherwise the Rh antigens on the donated red blood cells would cause an immune reaction. Given how few people have Golden Blood, finding a donor is extremely difficult.

People with Golden Blood are encouraged to donate for themselves, with the blood being stored in case they should ever need it.

Golden Blood is also in high demand, because their blood is universally compatible with any rare blood type within the Rh system, meaning it has immense life-saving capability. Given how highly it is prized by doctors, it was called Golden Blood by Dr Thierry Peyrard, Director of the National Immunohematology Reference Laboratory in Paris.

Is the condition hereditary?

Rhnull appears to be the result of a genetic mutation, and these mutations can be passed down through families. The risk of having Golden Blood is higher in families where there has been consanguineous marriage (marriage between cousins, brother-sister, or anybody who is a near or distant relative). 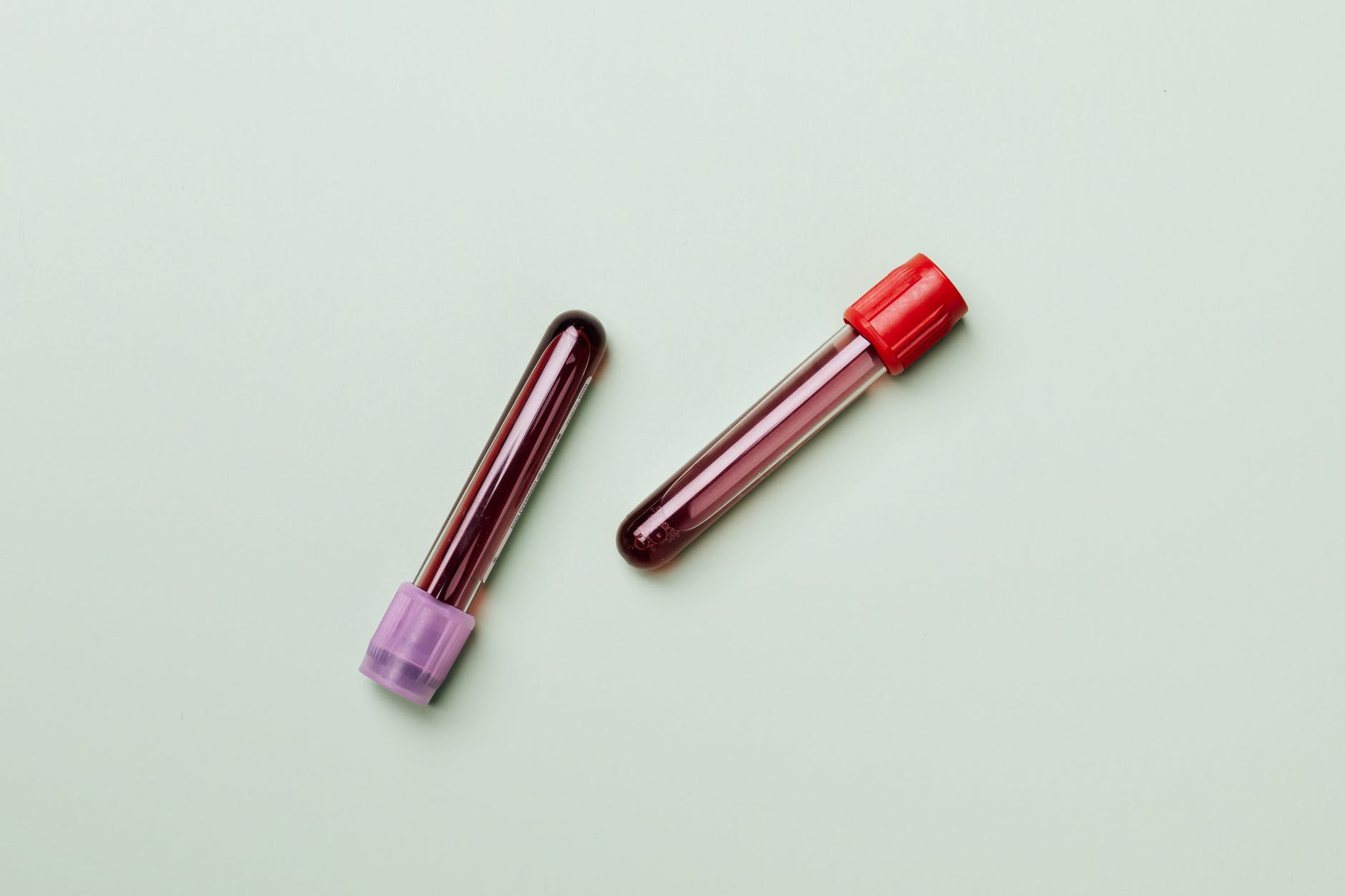 RHAG mutation is often associated with a disease called hereditary stomatocytosis. These individuals can have long-term, mild, hemolytic anemia and increased RBC breakdown. The Rh-null phenotype can also be seen in the case of certain anemias a person may be born with.

The following conditions may put you at a higher risk of golden blood group:

What are potential complications of the golden blood type?

People with Rh null or golden blood type may have: