An Appeal Court sitting in Abuja has for the second time refused to hear Omoyele Sowore’s Bail Variation Suit.

The human rights activist, had file to the court seeking the variation of his bail conditions.

The court had on June 3, 2020 fixed July 8 fot the adoption of the brief by the parties in the case but upon arrival the court officials told Sowore’s lawyer, Marshal Abubakar, that the case was not listed and that the court would not be able to hear the case.

The official added that the court would only entertain election petition cases.

At the last adjourned date, the matter could not go on as the court ordered the government’s lawyer, Aliyu Kayode, to file respondent brief as required by procedure before filing preliminary objection.

In a chat with journalists, Abubakar expressed displeasure over the development and wondered how the court would prioritise political matter over a case that bordered on the applicant’s human rights abuse.

He maintained that Sowore was still being detained since he had been confined to Abuja since he was granted bail. 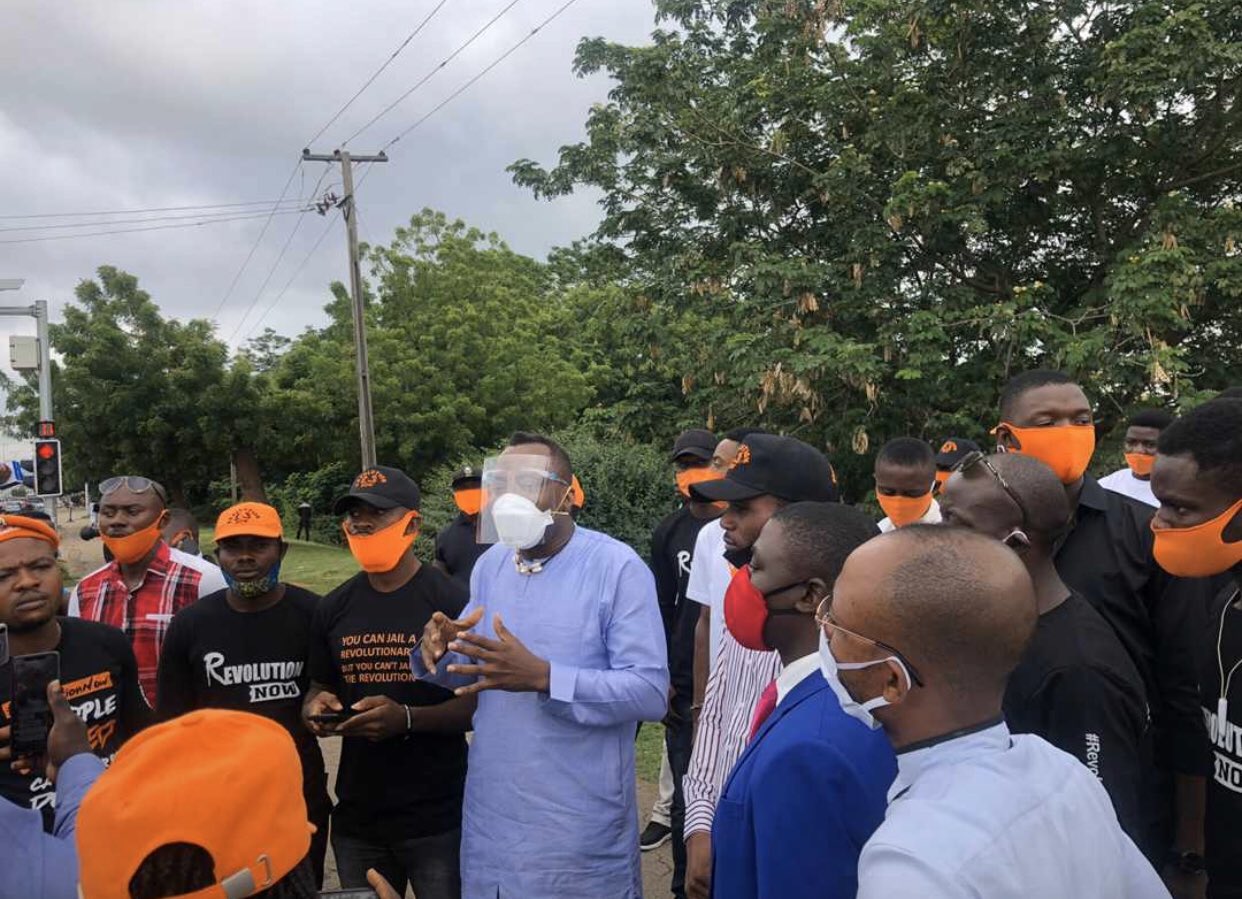 Abubakar said, “My Lord in an open court adjourned the matter till today but getting to court we were informed by the court officials that my Lord will not be able to take our case.

“Mr Sowore has been confined to what we call Abuja prison. The trial court, Federal High Court has clearly said that Sowore cannot leave Abuja until the matter is decided.” 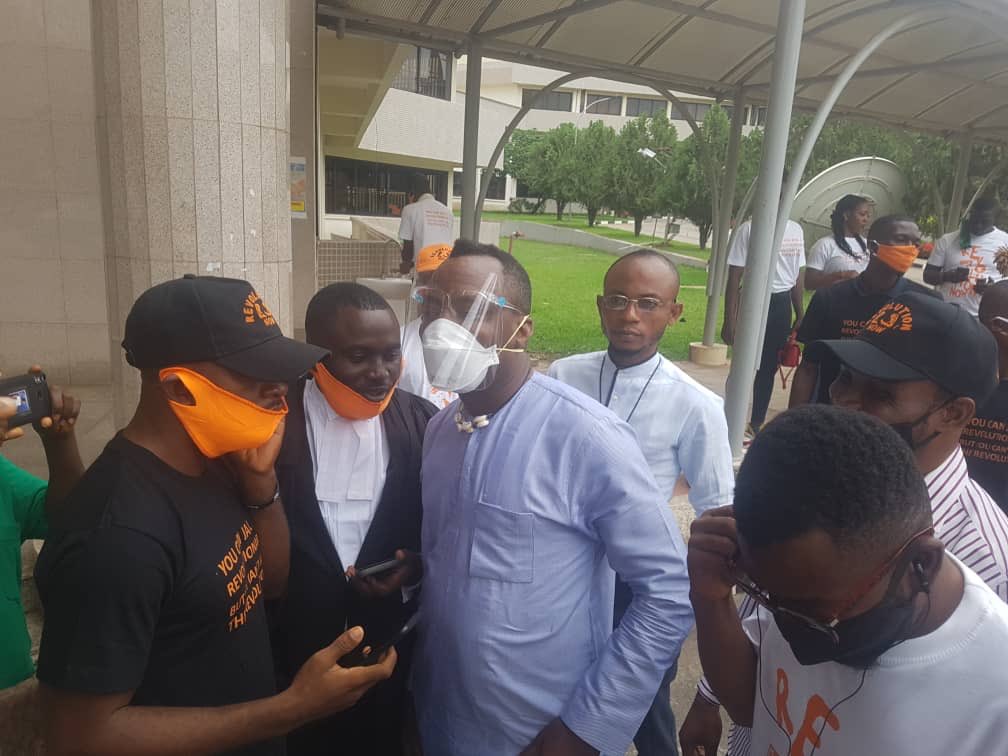 The lawyer added that the activist has incurred millions of naira for the payment of rents in the city since his incarceration.

“He has been stopped from work. He is a journalist and civil rights activist who has spent over two decades of his life to fight for the enthroment of democracy in the country and fundamental rights of Nigerians,” he added.