by FADAKA LOUIS
in Education
3

An Hijabian lady at the University of Ilorin was reportedly raped on Thursday, 1st August, in campus.

The report was brought to light on social media by a concerned student called Olatomiwa Adefioye, stating that she was raped by “an indigene of Oke Ose, Ilorin at oke ose ilorin, while leaving where she went to charge her gadgets.

She was raped at knife-point on Thursday evening.


So a female Student Of the university of ilorin teaching hospital (UITH) just got raped about 50 minutes ago by an indigene of oke ose, ilorin at oke ose ilorin while going home from where she went to charge her gadgets.

The rapist has been taken to the community leader’s house & The students have been lamenting that he’ll be left alone because he’s an indigene. And the lady is reported to be an ijabian sister who even uses gloves all the time. She was disvirgined by tonight’s incident.

“She was threatened with knife that she’s going to get killed it she doesn’t comply, it wasn’t robbery,” he concluded.

The “bush-angle” where she was raped has been louded for many rape case that has been allegedly ignored over years by the management.

Also the rapist was taken outside the school for justice due to constant alleged ignorance by the management.

To console her self and communicate the only way she can, here are her words below – 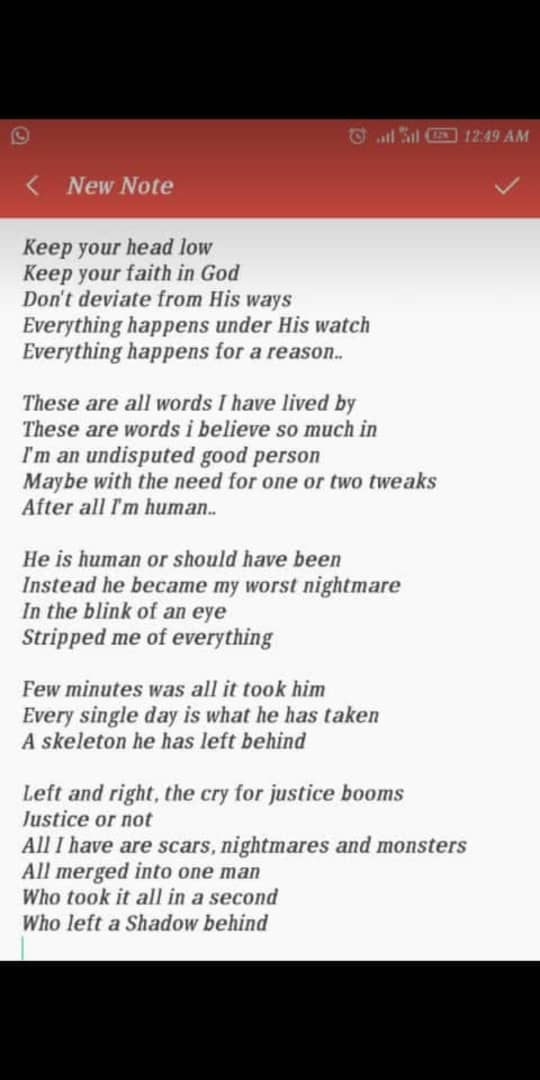 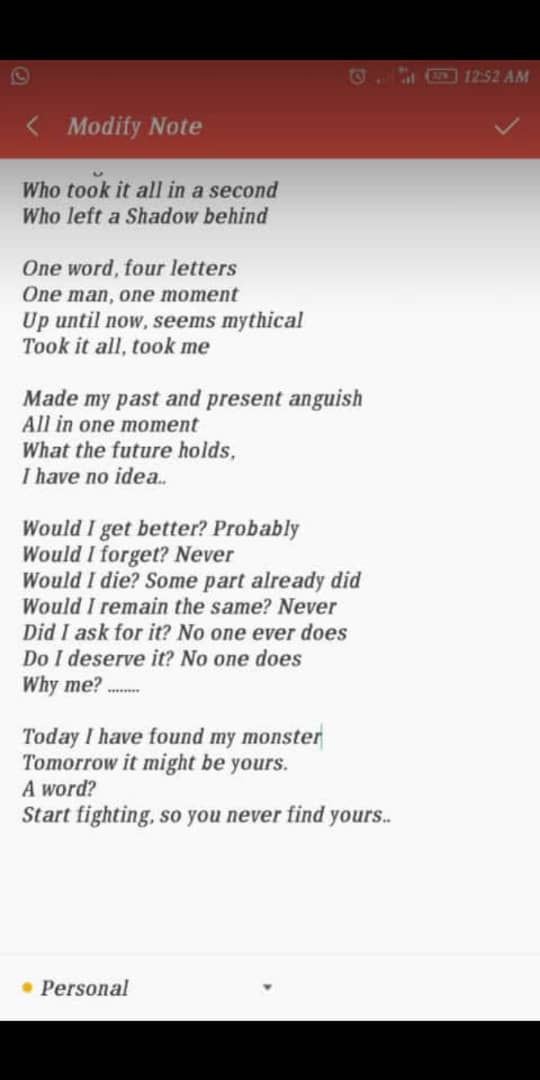 “It is really saddening that incidents like this is happening in a Unilorin host community. I promise the students of this community that we shall go to any length to ensure that the offender is brought to book, to serve as a deterrent! This will reach appropriate quarters!” says one of the school’s Comrade.

After forcing the organizers to dis-invite Sowore, Unilag Cancels Event