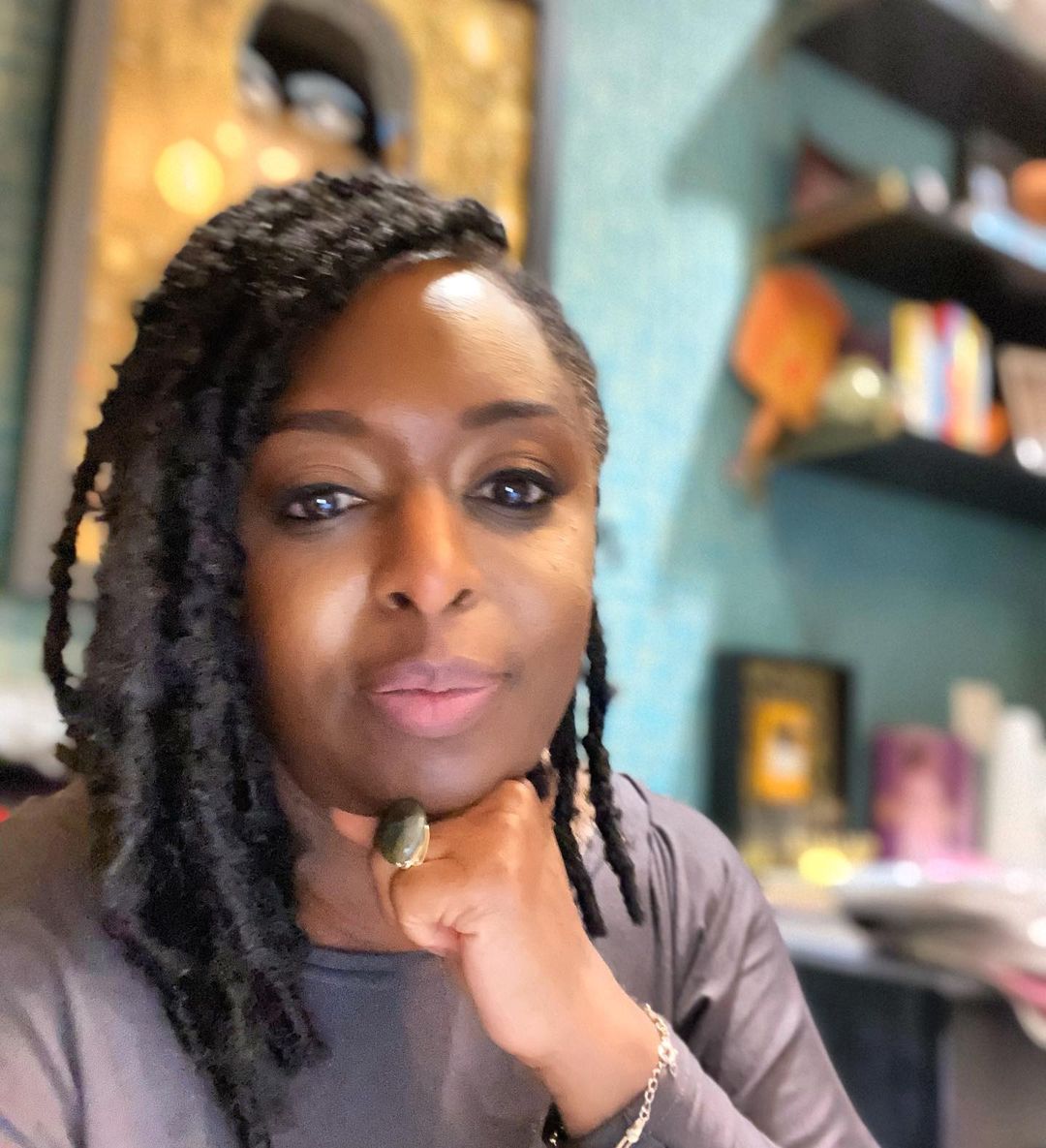 Black Girls Code told Insider on Tuesday that it was investigating “serious allegations of workplace impropriety” against Kimberly Bryant.

Black Girls Code CEO Kimberly Bryant, who founded the tech education non-profit in 2011, was suspended from the organization last week after its board said she was named in several misconduct complaints.

Black Girls Code did not immediately respond Sunday to a request for comment from theGrio. The group told Insider on Tuesday that it was investigating “serious allegations of workplace impropriety” without elaborating.

The Daily Beast reported on Thursday that tensions had been rising between Bryant and Black Girls Code Interim Board Chair Heather Hiles, who assumed her leadership role in September.

It was Hiles who told Bryant via email on Monday that she was being suspended, according to the news outlet.

“If Kimberly can just allow herself to be the face and let someone else handle the business side, the organization can grow phenomenally,” Anderson told Insider.

Bryant did not immediately respond Sunday to a request for comment from theGrio. She confirmed the situation via Twitter Tuesday afternoon, adding that her indefinite ouster was “illegal,” “a mess” and “without cause,” in a subsequent tweet.

“Press release: so it’s 3 days before Christmas and you wake up to discover the organization YOU created and built from the ground up has been taken away by a rogue board with no notification,” she tweeted.

Bryant told Insider and The Daily Beast she found out about her suspension Tuesday morning after realizing she was locked out of her Black Girls Code email and Slack accounts. She said no one would answer her calls when she reached out to senior staff to find out what was happening.

“It would have been nice, professional, and even courteous to apprise me of what the specific allegations are, because they have not been articulated to me in any clear format,” she told Insider.

A Black Girls Code spokesperson told Insider a special committee was formed in October to conduct a probe into Bryant’s leadership style.

Bryant made theGrio 100 list in 2014. The Oakland, Calif.-based group, founded a decade ago to educate and promote Black girls to pursue careers in tech, has grown to include 30,000 members in 16 chapters across the country and formed partnerships with major companies, including Nike and Google.

Insider ranked her No. 17 on its 2016 list of the year’s most powerful female engineers.