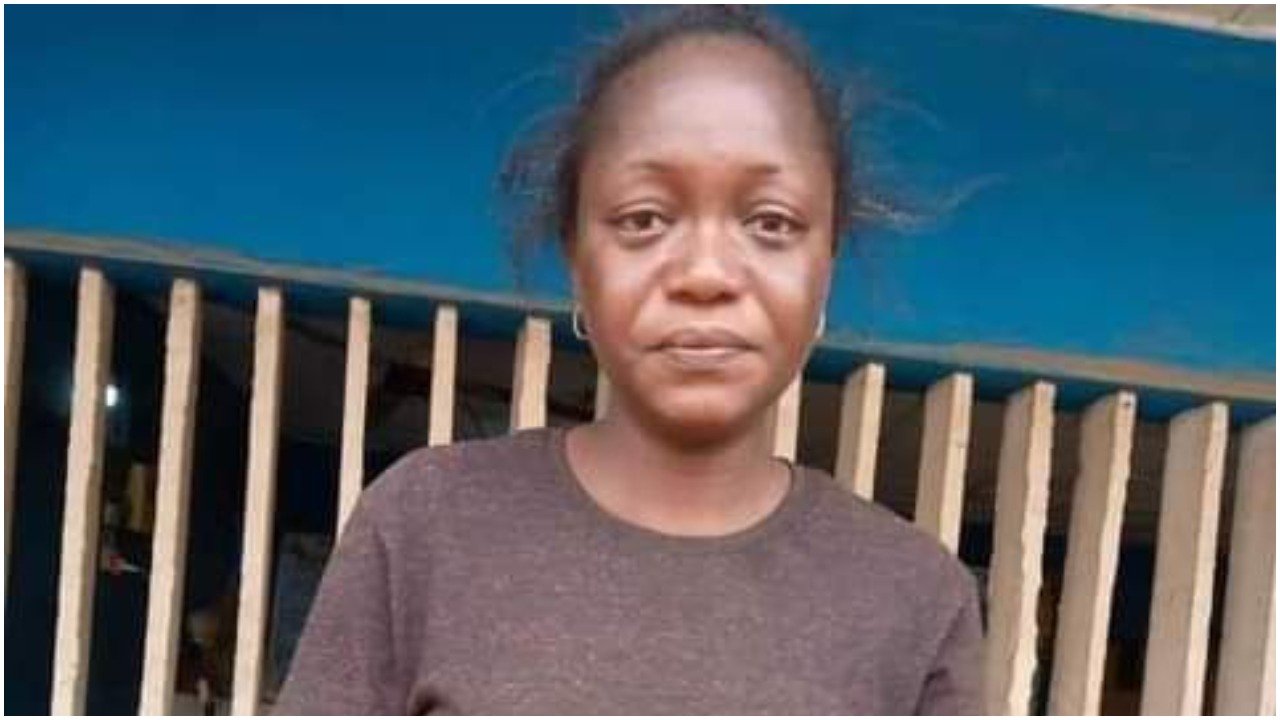 A 30-year-old man, identified as Mohammed Ahmed, has been stabbed to death after he reportedly stole N600,000 from his boss to lodge in a hotel.

The Ogun State Police Command said the man was stabbed on Wednesday by a 32-year-old fashion designer, Omowunmi Oyapitan, during a brawl at a hotel where he had hidden after stealing the money.

Udo had told the police that an argument ensued between two of his guests in the hotel, and in the process, Oyapitan broke a bottle and stabbed Ahmed in the neck.

The DPO of Onipanu division, CSP Bamidele Job, was said to have mobilized his men to the scene of the incident, where the victim was met in the pool of his blood.

Oyeyemi stated that the police arrested the suspect, while the victim was rushed to State Hospital, Ota, where he was pronounced dead.

According to the police image maker, preliminary investigation had revealed that the victim, a bartender at one Hayorlak Hotel, had lodged in the guest inn since Monday after stealing the money.

He was said to have used part of the stolen money to lodge some of his friends. He had an altercation with one of those he lodged in the hotel for accusing him of stealing his money.

The accusation, it was gathered, “led to hot exchange of words between them.”

“The suspect, who claimed to know the other boy in their street, intervened and the deceased who was not pleased with her intervention gave her a fist blow in the mouth and in retaliation, she broke a bottle and stabbed the deceased on his neck,” Oyeyemi stated, adding that the case would be transferred to the homicide section at Eleweran, Abeokuta for further investigation and prosecution.