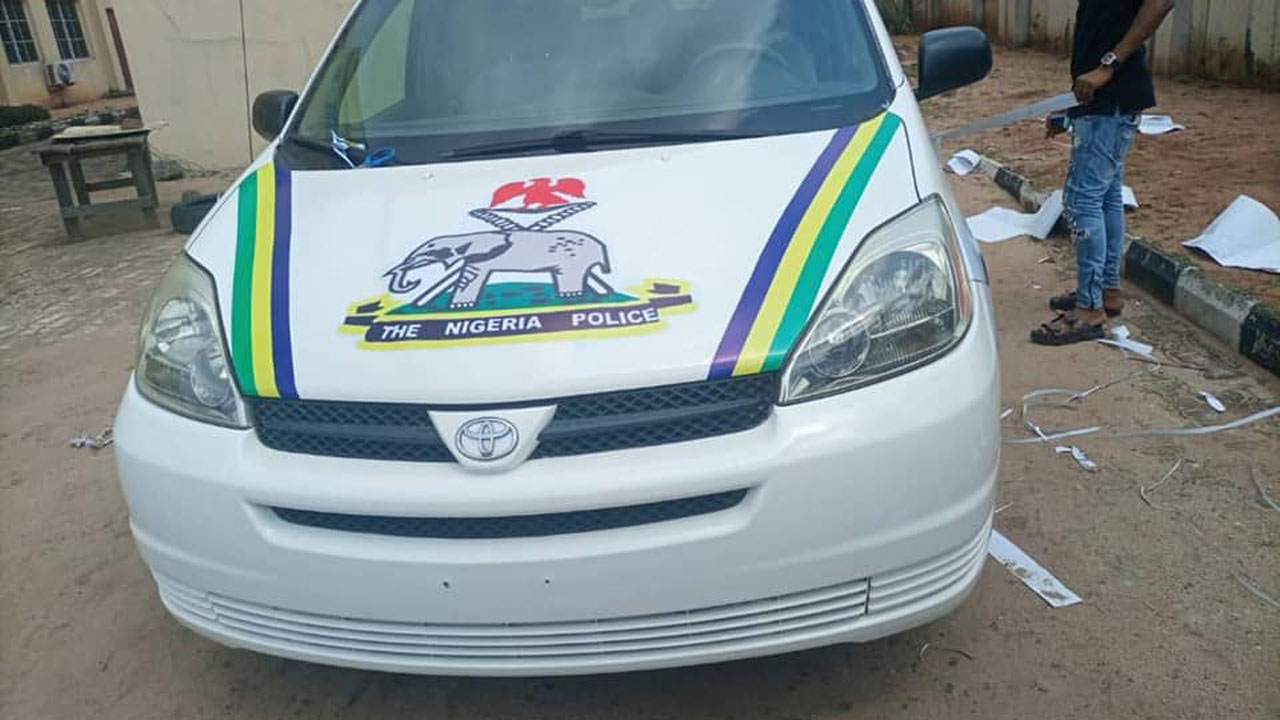 Police in Ebonyi state have burst a child trafficking syndicate who allegedly stole and sold a child for N355,000.

The Police also rescued the stolen child from the syndicate who stole the child from his mother in the state and sold him in Anambra State.

Police spokesperson in the state, Loveth Odah stated this in a statement on Friday in Abakaliki, capital of the state.

She said the child was recovered in Anambra State through a painstaking investigation by the command’s detectives spanning almost one month.

According to the spokesperson, the child was stolen from the mother at a market in the state in March.

“On the 11th day of April, 2022, a case of stolen child was reported to Ebonyi State Police Command by one Okeh Nkemdiri ‘f’ against one Uchechukwu Ebenyi age 27yrs ‘m’ of Amukpa Okengwu Ezilo in Ishielu LGA of Ebonyi State alleging that on the 21st March, 2022, at about 1200hrs she went to their Local market with her 4yrs old son Okeh Makoochukwu whom she suddenly discovered was no longer seen.

“She immediately raised alarm in the market but all efforts to trace her son Makoochukwu whereabouts proved abortive,” Odah narrated.

The spokesperson said that on receipt of the information, Police detectives swung into action and arrested the suspect, Uchechukwu Ebenyi.

She said that on interrogation, Ebenyi confessed to have sold the little Makoochukwu Okeh for the sum of N5000 to one Chidiebere Ogbu ‘m’, a native of Amoukpa Okeugwu Eziulo in Ishielu LGA of Ebonyi State who resides in Anambra State alongside one Ekeh Ukamaka ‘f’ of same address.

Odah said that “Police detectives trailed the recipient of the stolen child to Anambra State where he was arrested alongside two others.

Still the child could not be located immediately as the suspects had also sold him to other persons.

“Upon interrogation he(Ogbu) confessed to have sold the child to a third party with the help of one Dr. Lambert’s wife name unknown but now at large through Nwagwu Onyeka ‘m’ currently residing at Idemili North LGA of Anambra State at the sum of N350,000.

“The child was further traced to one Chibuzor Frank Azubuike ‘m’ who later took the detectives to Ezenwa Scholastica whom the child was recovered from, on the 3rd May, 2022,” the spokesperson said.

“The Commissioner of Police Ebonyi State Police Command, CP Aliyu Garba as commended the efforts of the officers and men for a job well done and further enjoined the good people of Ebonyi to remain vigilant, law abiding and not relent in assisting the Police with useful and timely information that will help in combatting and reducing crime in the State,” Odah added.