An angry Twitter user, @jodakgosii has declared South Africa as rape capital of the world.

According to this user, South Africa has five times the global average of rape cases.

Rape is when sexual intercourse is non-consensual (not agreed upon), or a person forces another person to have sex against his or her will. It can happen when the victim is intoxicated from alcohol or drugs. Rape includes intercourse in the vagina, anus, or mouth.

@jodakgosii says “South Africa is the worst country to be born in as a girl.” adding that, “This is the most dangerous country a woman could live in.” 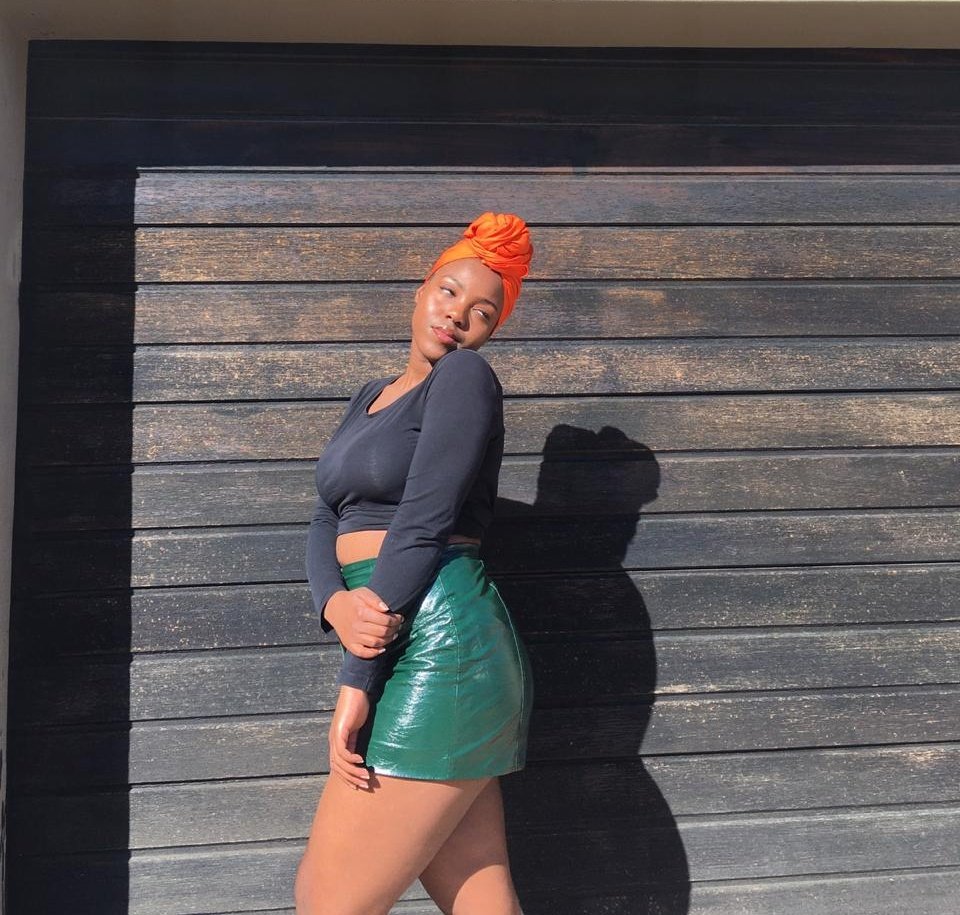 Recently, there were protests by Nigerians and indegines on the rise in crimes against women in South Africa.

@jodakgosii says that “Not enough is being done to protect the women of the land. The enforcement of laws protecting women is often weak. The practice of laws is not always translated into implementation. Victims of Gender Based Violence often face many obstacles within society and in the criminal justice system that make it difficult for them to benefit from the laws. 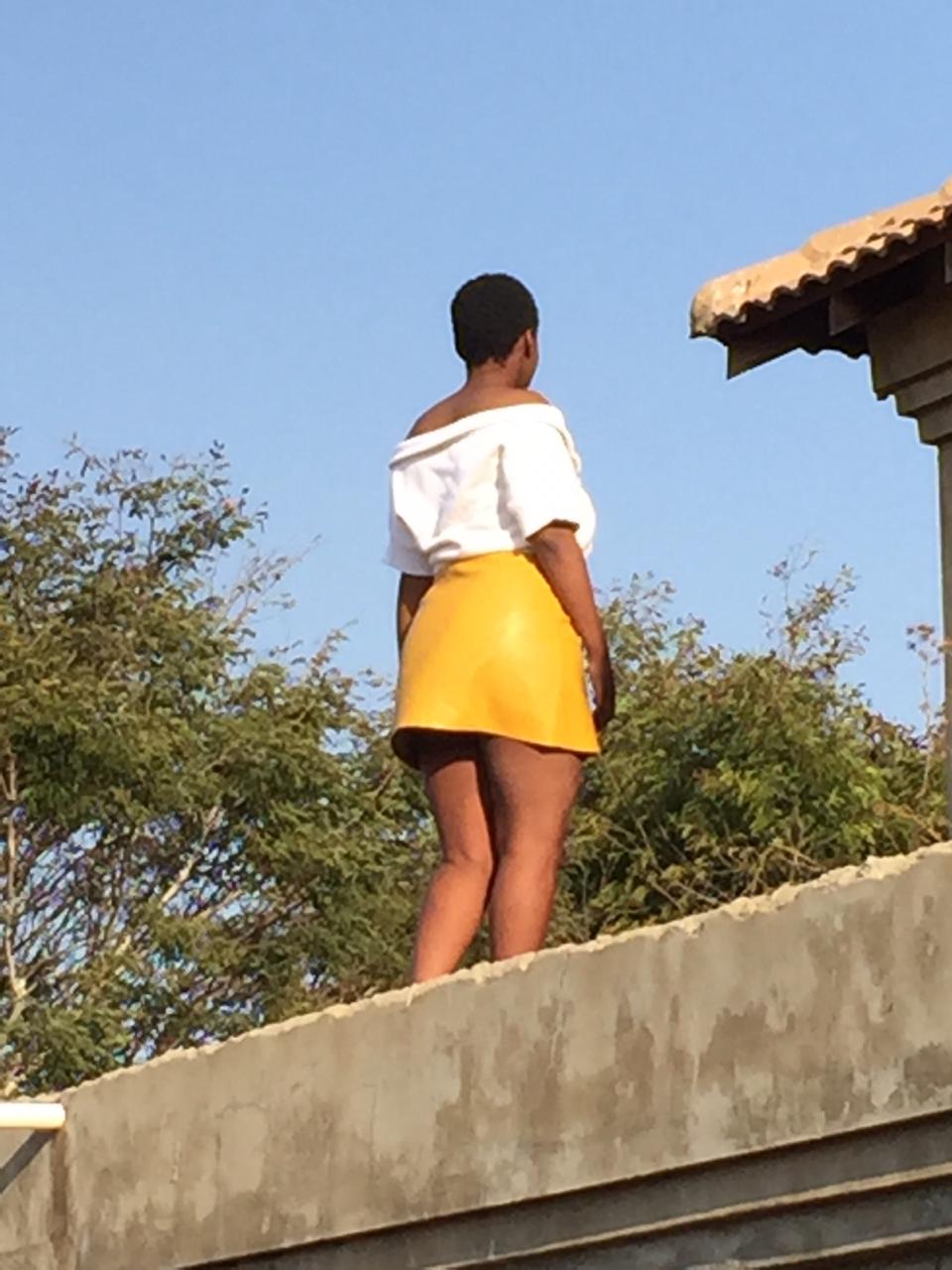 The 17year-old added that “1 in 3 women has been beaten, coerced into sex or otherwise abused in her lifetime. 48% of women and girls aged between 10 to 24 report their first sexual encounter as coerced.”

“Reducing violence against women should be seen as a direct indicator for achieveing development in general. Policy attention needs to be focused on understanding women’s needs and experiences in addressing the scourge of Gender Based Violence in South Africa.”

In response, a user AR (@adtotweet) suggested that –

So maybe we must bring back some Apartheid laws, like banning Pornography.Maybe chemical castration for guilty offenders, but incompetent police.Maybe bring back Specialised Criminal offenses Police Detectives back.Why did the ANC change what was working

What do you think?