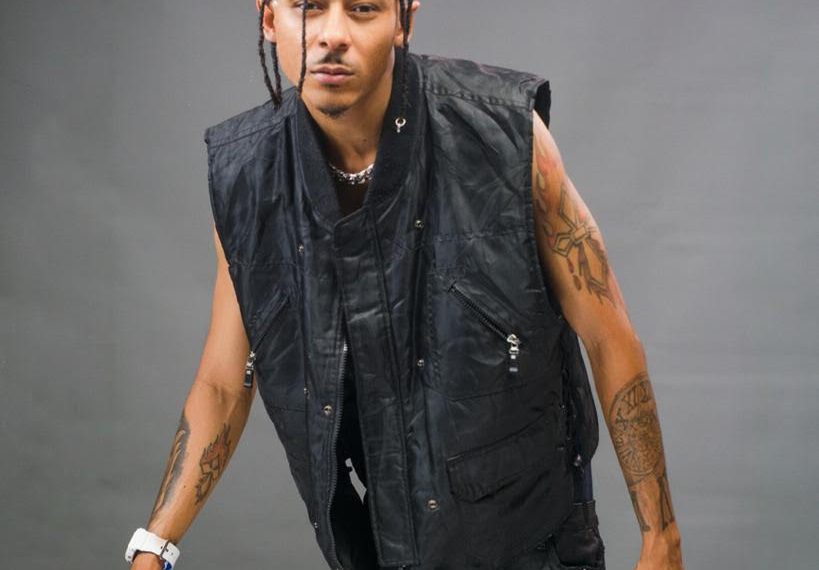 Fawazzy announced he would be dropping a new single on 22nd of January and this has got fans excited.

In another plus move, Fawazzy took to his Instagram page, publishing a short scene from the video which seems very much like the music video to the intended single he is to drop.

This brief video snippet has further raised the anticipation level to the incoming single especially as Fawazzy is seen sitting on a desert with Nigeria Top rapper, Magnito.

The song is titled “CONCERN YOU” and it sounds like one that would do as much or better as “Karashika”. The song has all the trappings of Amapiano.

Having had one of the 2020 musical campaign which saw him put out amazing singles like “Karashika”.

Fawazzy, is set to pick up right where he left off as he announces the release of his First song and video for 2021; with an exclusive release date, 22nd of January, 2021 would witness the official release of his most anticipated single titled “ CONCERN U.”