A two-year-old Nong Kongbin has died after driver forgets about him in a school bus.

Kongbin was being taken to nursery but was locked inside the minibus as the driver had forgotten about him, reports suggest.

He was found unconscious in the back seat of the school van on August 11 – hours after the other children had gone into class.

Staff took him to hospital but his death was confirmed on Saturday evening after his organs, liver and kidneys stopped working.

Doctor Songkiat Lektrakoon said: “After four days in a coma, we needed to inform Nong Kongbin’s family to prepare for the loss.

“We took him off the life support machine after the family decided not to use it for the boy anymore.”

Nursery boss Sunistha Phookwanish said their staff were in charge of looking after 17 children in the vehicle.

The driver explained that he rushed to get the children out of the vehicle in the morning to evade the storm and didn’t notice that the little boy was left inside.

Nong Kongbin’s mother Suwapat Yodmanee, 26, saw that the pictures taken by the staff didn’t include her son so she called the nursery to check on him. 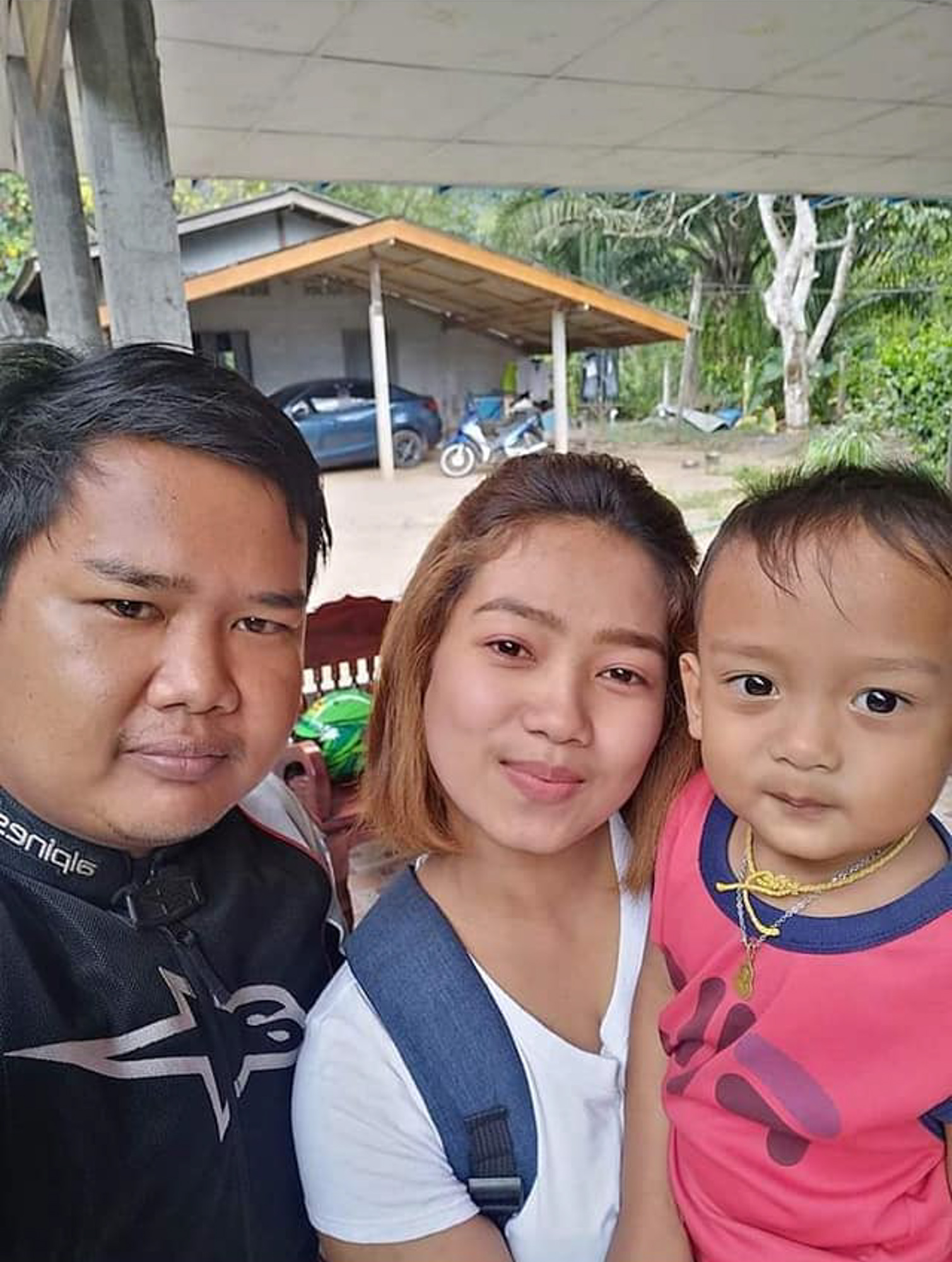 Suwapat rushed to the school but her son had already been transferred to the hospital.

The boy had been in a coma in the intensive care unit, after he was believed to be locked in the hot van from 7.30am until around 1.30pm.

The childcare centre initially gave 10,000 baht (£245) as consolation to the grieving family.

The chief of the local police has called for the van driver and the teacher to be charged.

“Those who were in charge of looking after the children in the school van should be charged with negligence. We are looking into it in our investigation,” said Police Major General Sonthichai Arwattanakulthep.