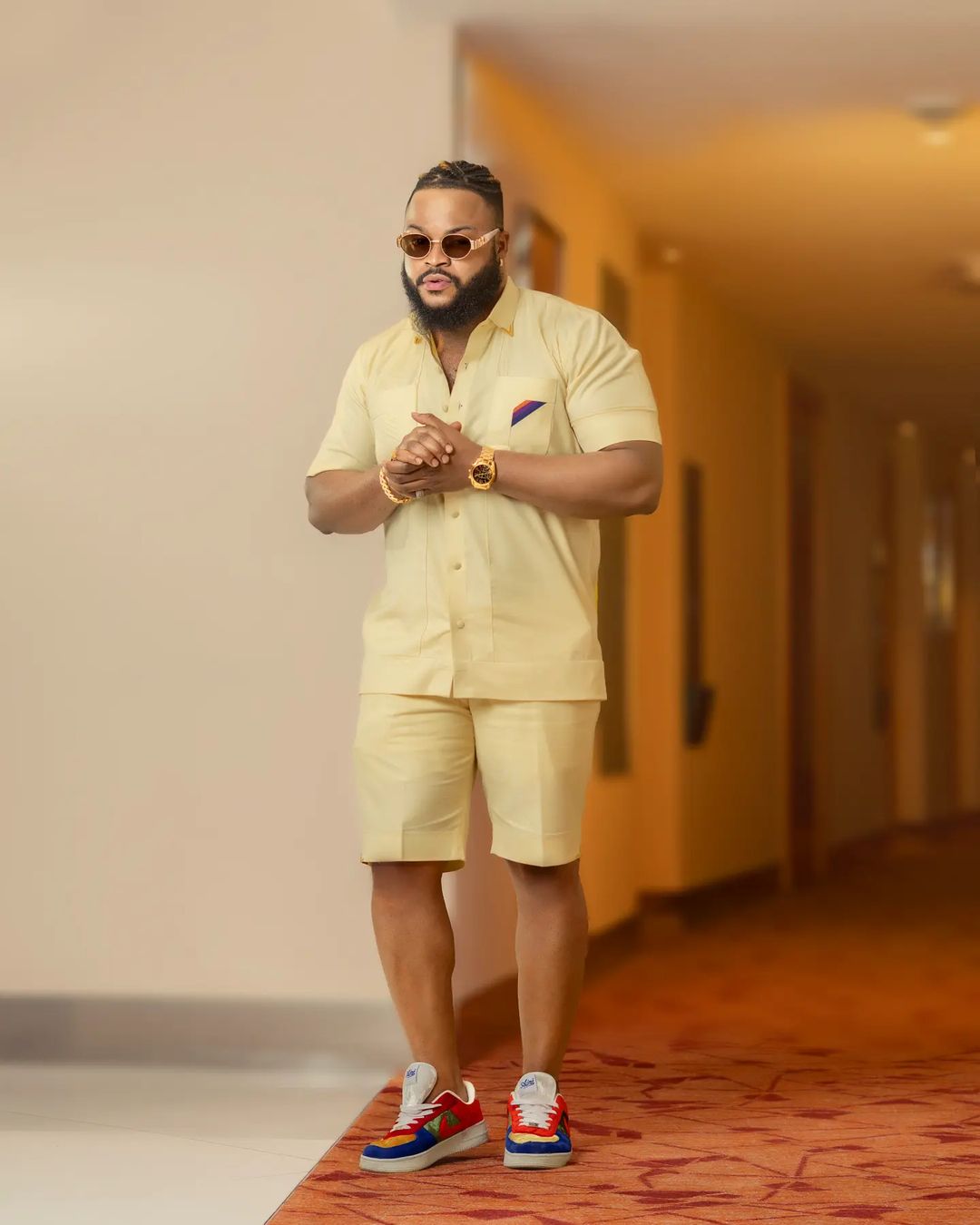 Former Big Brother Naija housemate, Whitemoney has been made an honorary member of the Liberian Senate.

According to the man who conferred the honour on him, the reality TV star is going to be an important part of their country during its elections.

“In times of voting, we’ll call you, ‘what’s your decision on this issue?” the man conferring the honor told Whitemoney.

The reality TV star was also gifted a Sports Utility Vehicle by the person who conferred him with the title.

As he pinned an official brooch on Whitemoney, the man explained the significance of the process, saying: “If any member of the Senate sees you, they’ll know you’re a member of the Liberian senate.”

Whitemoney was one of the housemates from the sixth season of the reality TV show.

He ended up as the winner of the season, themed ‘Shine Ya Eye.’