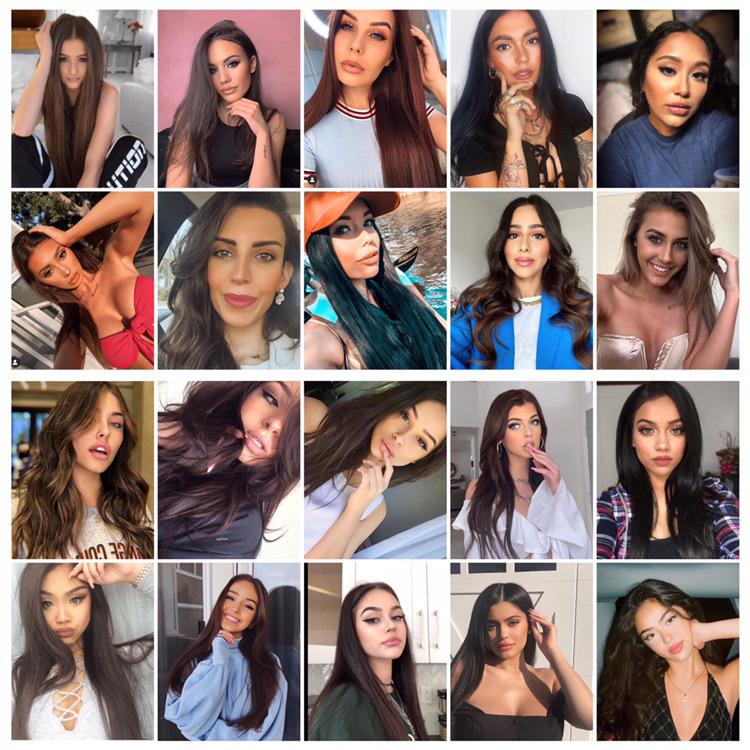 A TikTok user has gone viral after she shared the creative Valentine’s Day present she made for her husband: a box of printed photos of “all the girls he’s been liking on Instagram”.

The woman, who goes by “Gloria” on TikTok with the username @gr93la, has garnered more than 14 million views for her tongue-in-cheek video, which she captioned: “What did you get your man for Valentine’s Day?”

“Since everyone is sharing what they got their significant other for Valentine’s Day, I thought I’d share mine,” she says at the start of the video while showing her assemble the box.

“I got my husband this cute little box and filled it with pictures of all the girls that he’s been liking on Instagram. Hope he likes it!”

The video has prompted thousands of comments from viewers who praised Gloria for her ingenious present, Independent reports.

“Well he did like the pictures… pretty sure he’ll love the gift,” one person teased.

One person described Gloria as an “icon and an inspiration”.

Not everyone was praiseworthy, though, with some users describing the gift as “petty”.

“No, this is toxic and very insecure. It’s just likes,” one person wrote.

Another user wrote: “Some girls don’t like it and that’s okay.”

Additionally, someone pointed out that different things bother different people in relationships.

“Perhaps to you but to others it matters. Everyone’s relationship is different and everyone has different boundaries,” they wrote.

Gloria has since uploaded another TikTok clip in which she films herself giving her husband the gift.

“What the hell is this?” he says, laughing as she hands him the box.

“All the pictures you’ve been liking on Instagram,” Gloria says.