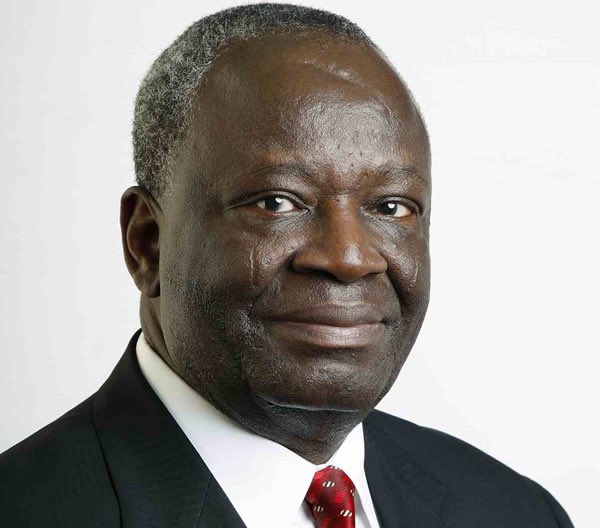 A former Niger Delta militant leader, Asari Dokubo, has slammed Vice President Yemi Osinbajo and a Presidential aspirant of the All Progressives Congress, APC, over his 2023 ambition.

Dokubo said Osinbajo was unfit to rule Nigeria because his track record was questionable.

The former militant leader said the All Progressives Congress, APC Presidential aspirant has no solid manifesto, stressing that if President Muhammadu Buhari’s administration was disastrous, the Vice President failed too.

In a Facebook live post, Dokubo also slammed Osinbajo for running for the Presidency at the same time Bola Tinubu was vying for the same position.

According to Dokubo: “The Vice-President, Yemi Osinbajo, wants to be president. I dared him the other time. What is he going to tell us (Nigerians)?

“Tinubu took you from your state (Ogun), made you Attorney-General, gave his slot to you to become Vice-President. What is your track record that you want to tell Nigerians?

“Osinbajo is also collectively liable over what happens today.” 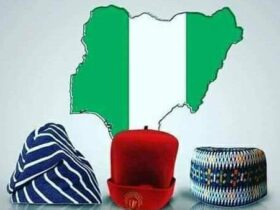 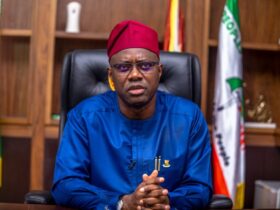 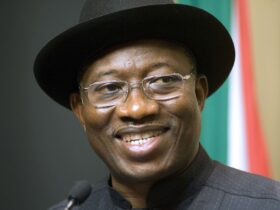