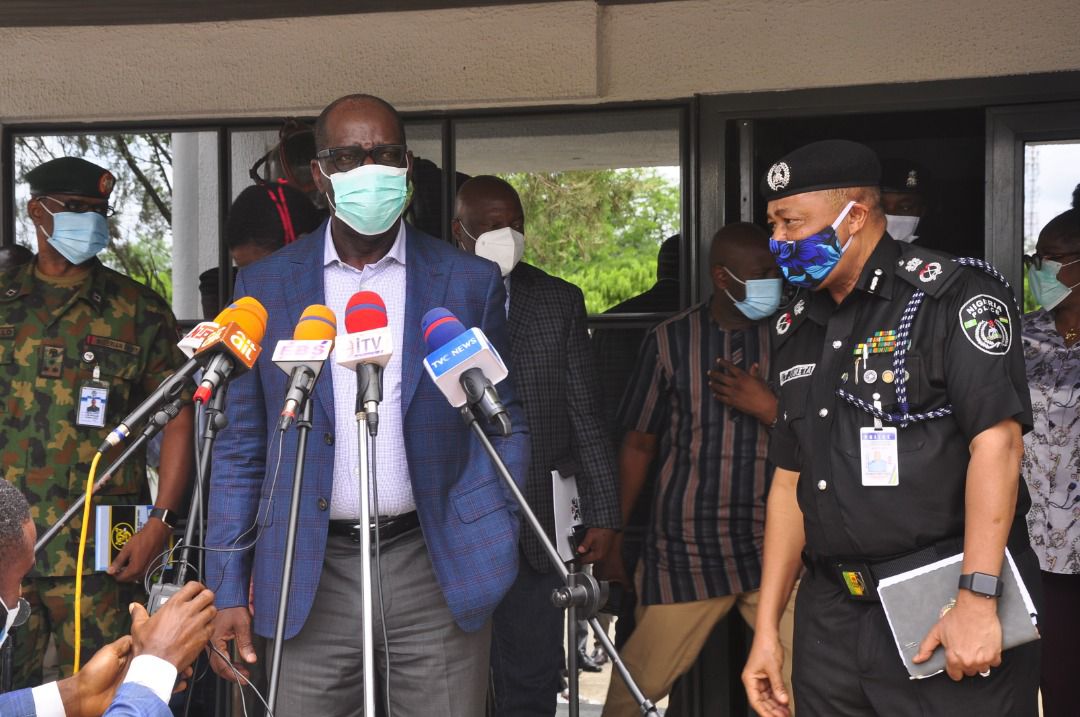 The Edo State Government has vowed never to cede any part of its lands for cattle grazing to herdsmen.

Osarodion Ogie Esq., the Secretary to the State Government, made this known in a statement on Thursday.

Ogie said the position of Governor Obaseki’s administration on the matter is clear and has not shifted since it insisted that it would not cede its land to herdsmen.

The statement read, “Our attention has been drawn to misleading and false media reports claiming that the Edo State Governor, Mr. Godwin Obaseki, has agreed to provide grazing land for herders in the state.

“Our position on the matter of grazing land is clear and has not shifted, which is that there is no free land for grazing in Edo State. Grazing is an economic activity just like poultry and piggery or any other agricultural enterprise. The Edo State Government will not cede any land in the state for grazing.”

“The governor has continually warned against the politicizing of security issues.”

Ogie noted that some political actors are trying to instigate the type of killings witnessed in some states in the country just because they are embittered by the heavy loss they suffered in the political space.

“Thankfully, their plans have failed because of the pre-emptive actions taken by Governor Obaseki and the security agencies.

“We condemn, in the strongest terms, the current futile efforts by these defeated politicians in the state to cause mayhem and chaos among our people.

“All peace-loving people of Edo State are enjoined to dedicate this Lenten period to pray for peace at this difficult time in the life of our dear country,” the statement added.