Two confirmed dead, one in intensive care after helicopter crashes into a residential neighborhood in Opebi, Lagos.

It was gathered that the helicopter crashed at Salvation Army Church and affected three buildings.

Although, it was not clear if there were ground casualties. 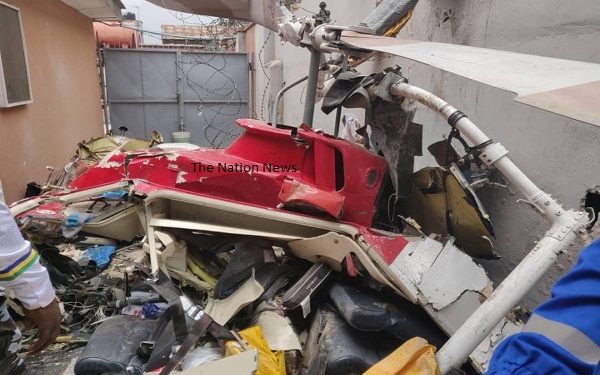 The helicopter had four passengers onboard.

The Director General (DG) Lagos State Emergency Management Agency (LASEMA), Dr. Femi Oke-Osanyintolu confirmed the crash, adding that rescuers were on their way to the scene.

The Lagos State Police command were also at the scene to put things in order.

“CP Lagos, Hakeem Odumosu, Commander RRS, Olatunji Disu, together with other police officers and emergency responders are currently at the scene in Opebi where a helicopter crashed. Two occupants died at the scene while one survivor has been hospitalized. Accident scene secured.” 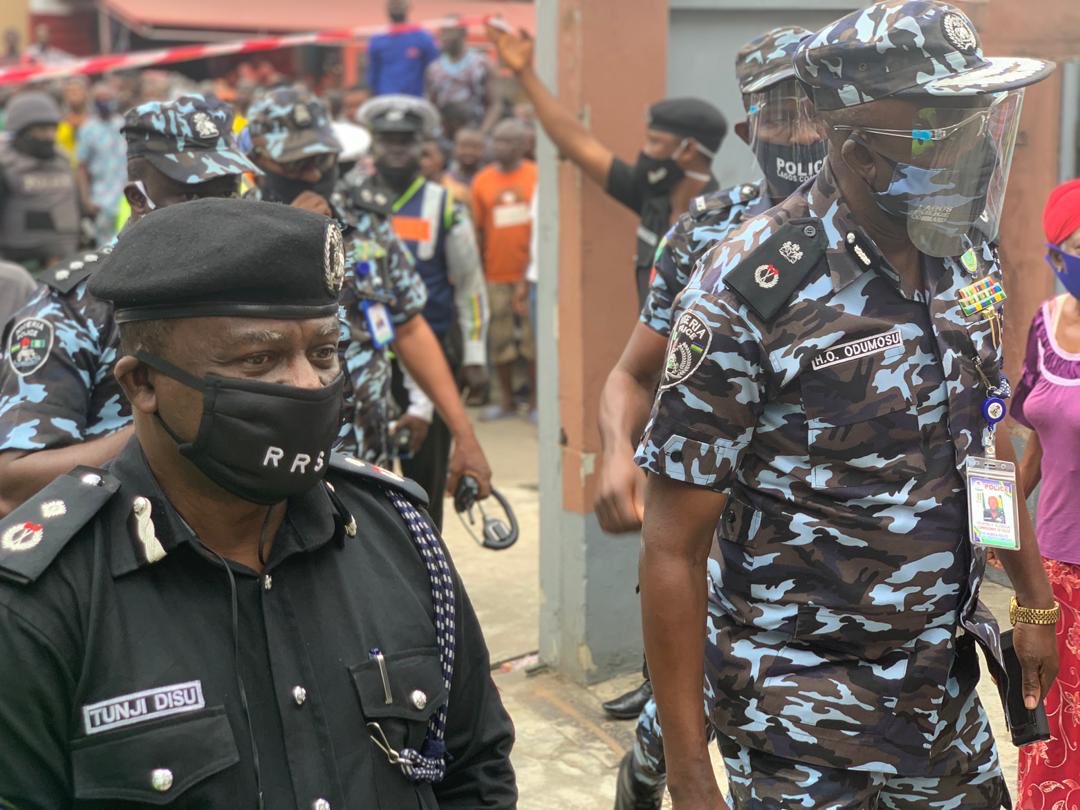 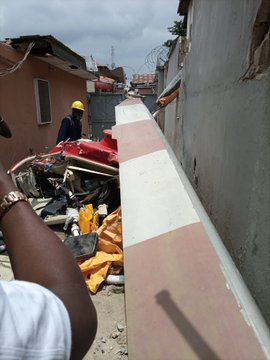 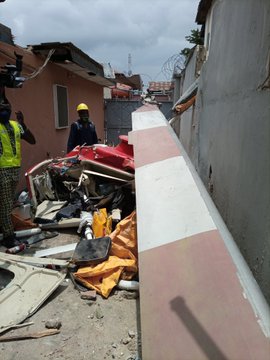 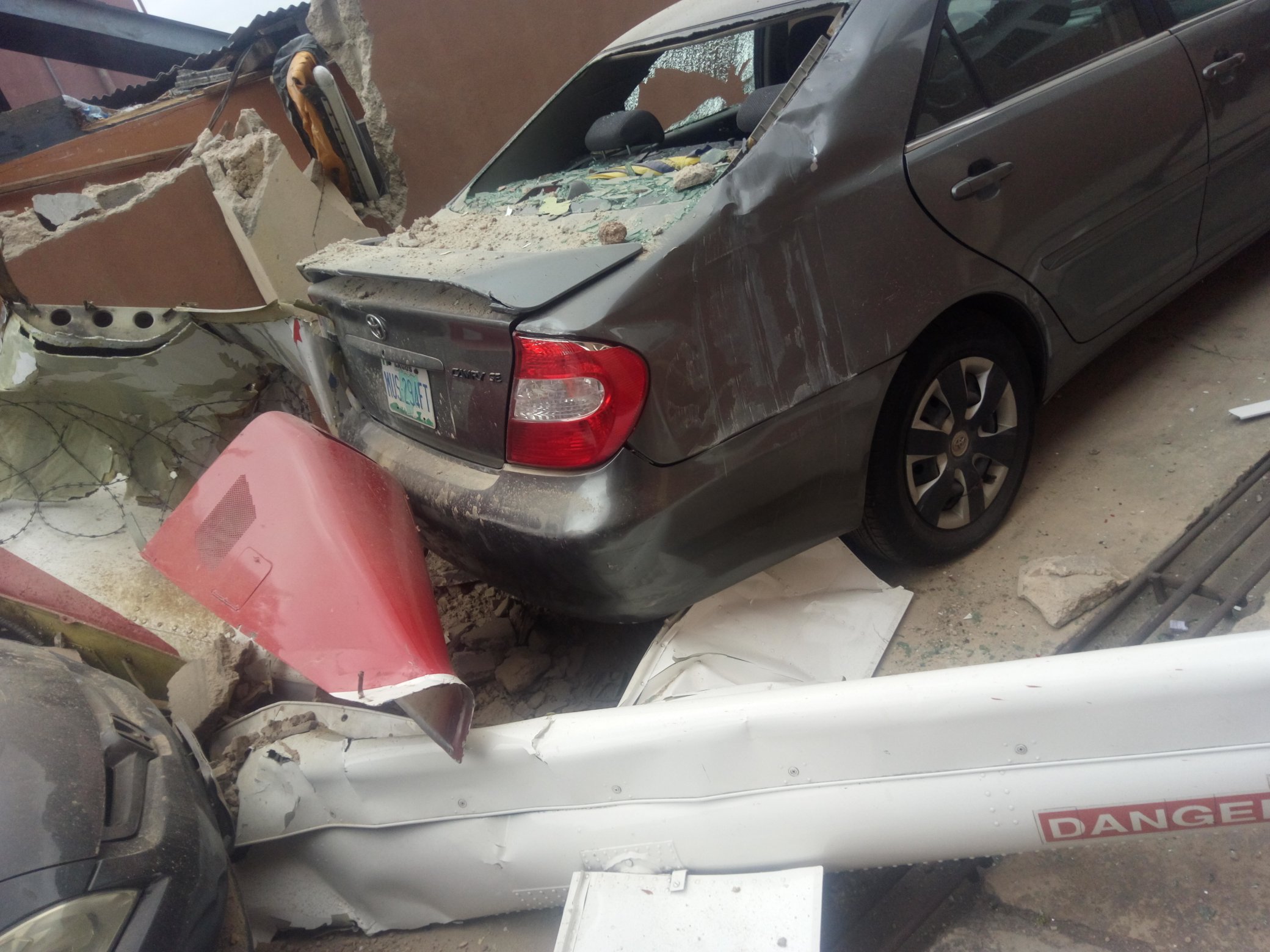 Two confirmed dead, one in intensive care after helicopter crashes in built up area of Lagos

WEEP NOT FOR TINUBU, BUT NIGERIA