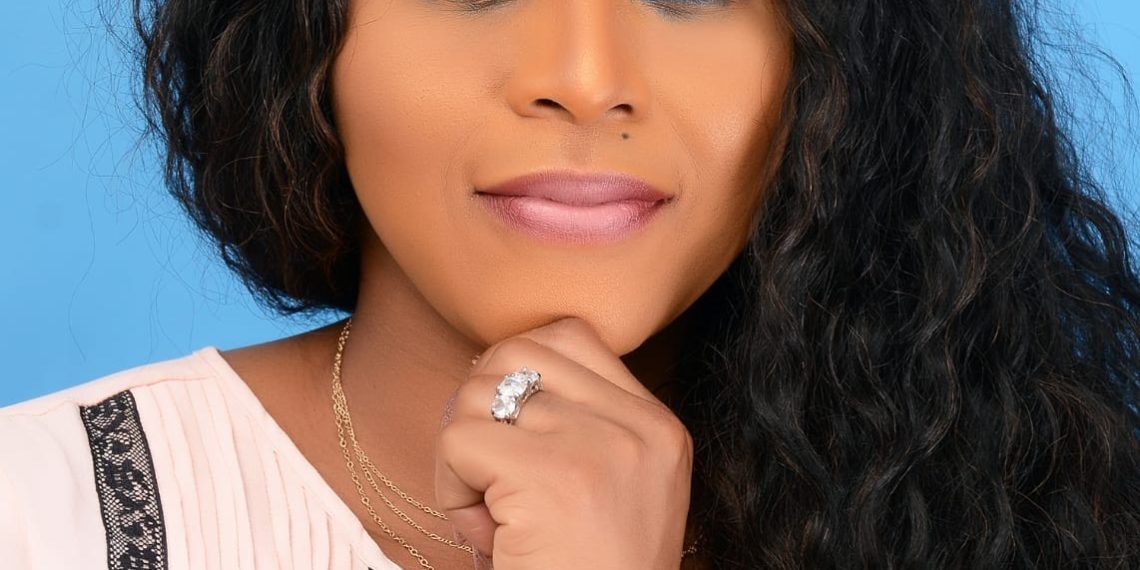 Stacy Mawuenam Amewoyi: The novel corona virus which has been declared as a pandemic by the World Health Organization, is causing fear, pandemic and at worst death.

It hangs around the necks of Ghanaians like a medal shutting down schools and causing a partial lockdown in some parts of Accra and Kumasi.

The enigma wobbles the knees of the powerful and the pauper bringing forth no stigmatization between the rich and the poor thus exposing the definition to real humanity.

It is in this era that; families have realized its importance as all over the world individuals belonging to a clan have connected in finding solutions to this pandemic.

Usual checks are now made frequently to ascertain the wellbeing of one another and closeness to their object of worship has become paramount.

Noise making prophets and fake pastors have all halted operations therefore causing serenity to have its way back into the system. None of them saw this coming neither have they had the powers to curb it.

The COVID-19 has as well exposed the call to health workers as those who wear the uniform for its sake are running for their lives leaving the called to fight tooth and nail to combat the virus.

In as much as this pandemic is bringing a lot to bear, philanthropist, author and humanitarian, Stacy Amewoyi believes it’s about time to dig into one’s blessing as a listening ear is given unto the less privileged.

It looks to her, the lives of beggars and orphans have been put on hold as government, in putting measures in ensuring the spread of the virus abates, have left out her priority.

“The lives of the less privileged matters too, those who come out to beg on streets now have no one to turn to. Everyone is to stay at home, where is their home? Who are they to beg for food for survival in this critical moments?” she lamented.

As usual she has begun donating to people in such conditions but her efforts may not reach all.

She is therefore, pleading with the general public to make intentional efforts to help those in and around their vicinities to help in the little way they can.

It’s also her humble plea that government provide logistics to check on them as the virus can equally get to them to avoid more spread.