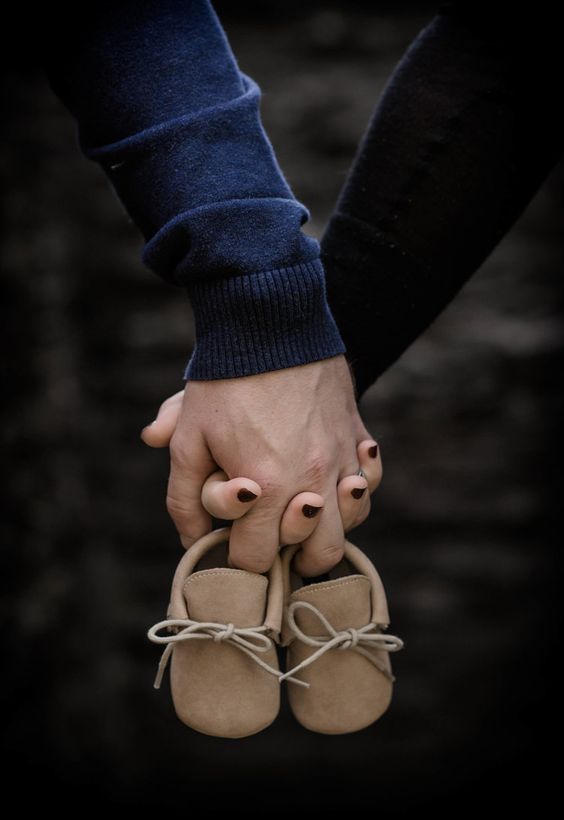 When trying to make babies, there are certain mistakes couples make which can be easily avoided.

1. FAILING TO HAVE ENOUGH SeX
It’s important you have enough sex when seeking to make babies because you could easily miss the fertile period if sex is limited. Don’t just wait to have s*x when you think you are ovulating.

2. THINKING THE WOMAN IS THE PROBLEM
Many men always blame the woman if they have difficulties making babies. It’s so wrong to think this way because 40% of infertility issues have to do with the man. Just because you pass out fluid during s*x doesn’t mean there is sperm in it.

3. USE OF LUBRICANTS
Lubricants help sex but using the wrong lubricant could also hurt your chances of making babies. Many commercial lubricants affect sperm motility which makes it harder for sperm to get to the egg for fertilization. Go for more natural lubricants like olive oil, baby oil etc.

4. MIS-TIMING OVULATION
Mis-timing ovulation can hurt your chances of making babies and many women actually mis-time ovulation. While on average, women ovulate 14 days after the first day of their period, it’s also important to note that cycle lengths vary and ovulation doesn’t always occur at the same time each month. Using an ovulation predictor kit is advised.

5. WAITING TO HAVE SeX THE DAY OF YOUR OVULATION
After ovulation, the eggs can only be fertilised for 24 hours so if you mis-time it, you ruin your chances of making babies. Instead of waiting for the day of your ovulation to have sex, having sex during the few days leading to your ovulation is important as it increases your chances of getting pregnant because sperm can live for three to five days inside you.

6. BELIEVING ONLY A CERTAIN S*X POSITION WOULD GET HER PREGNANT
Believing only a certain position can get her pregnant is really wrong. It’s really wrong to believe missionary is the best position when seeking to get pregnant. Enjoy love-making with your partner while you seek to make babies.

7. YOUR HEALTH
Your general health is important and should be well taken care of when you are seeking to get pregnant. You should note that issues like weight, smoking, medications and stress can affect fertility and hurt your chances of getting pregnant.