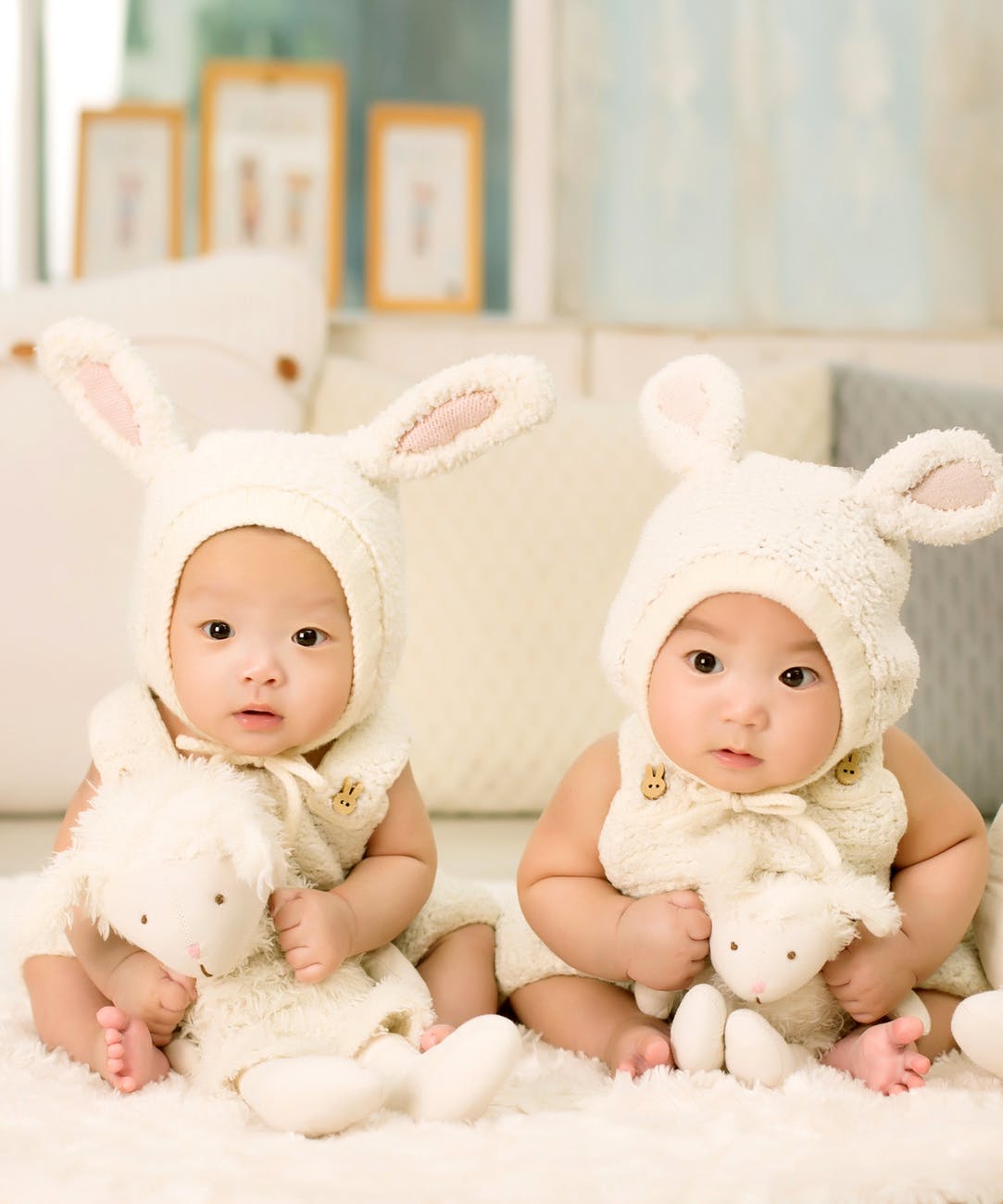 ‘My sister announced she has two babies – but she won’t say where they came from’, says an anonymous Reddit user has left thousands of people completely fascinated and desperate to know more about the mystery of her sister’s surprise baby announcements.

It’s no secret that families can be complicated and siblings don’t always see eye to eye, but one person claims to have found themselves in an incredibly difficult situation with their sister and her children.

The unnamed Reddit user took to the Am I The A**hole forum to ask for some much-needed advice about their mysterious new niece and nephew.

In a lengthy post, they explained that their 25-year-old sister had been told by doctors she’d “never have a baby” naturally as she’d been struggling wither fertility problems.

The sister had been trying IVF but was adamant that no matter what, she wouldn’t be adopting.

Then, out of the blue one day, she announced on social media she’d welcomed a baby girl. Her family were surprised, given all that had happened.

They wrote: “AITA for asking my sister where she got her babies from? This situation is weird.

“My sister has struggled with infertility problems for years. She and her husband got married at sixteen and have been trying since they were eighteen. Doctors have basically told her she will never have a baby.

“My sister is also extremely against infant adoption.

“They have tried IVF in the past, which hasn’t worked. And while they aren’t totally against surrogacy, they aren’t fans and have stated multiple times they would never go that route.

“Anyway, ten months ago my sister posted an Instagram post welcoming her daughter into the world. Of course, we were all ecstatic initially – she was healthy, beautiful, and all-around an amazing baby. For the first three months of her life, no one really noticed anything odd. I think we all assumed my sister had just kept a pregnancy secret or something because she breastfeeds. We weren’t aware you could lactate without giving birth.”

But as the child got a little older, the family became suspicious that she didn’t look anything like either of her parents.

“We didn’t say anything, because genetics can be weird. Assumed maybe she’d adopted and didn’t want to go back on her previous statements,” she says.

Then the exact same thing happened again and the sister took to Instagram to announce the surprise arrival of their son and that she was in the second trimester of pregnancy with their third child – her first successful pregnancy.

“A cousin asked if they had finally adopted, at which point my sister got upset and reiterated that they would never.

“At this point, I’m really suspicious. So, finally, last week I ask her where the hell her other two kids are from. They clearly aren’t hers and if she’s still spewing BS about adoption being trauma, how the hell did she get them.”

They claim the sister and her husband got very angry and left after the question was asked without giving them an answer.

“My entire family is more or less backing me because we are really concerned about where these kids are from.

“It sort of put us in a bind. I’m concerned about the kids, but I also want to be in my sister’s life. I don’t feel like my ask was too out of the ordinary considering how strange the situation is. Idk. Am I the a**hole?”

Over 3,000 people responded to the post, Mirror reports, with many agreeing they were concerned about the situation and some suggesting the babies might have been kidnapped.

But thankfully, this wasn’t the case, as the post has since been updated to say the Reddit user finally spoken to their sister and discovered the truth – and it’s not what anyone expected.

They added: “I just got off the phone with my sister… Both children were conceived with other women. My BIL is a sex worker. He got the first woman pregnant, she expressed that she didn’t want the baby, and basically asked my BIL if he did.

“He spoke to my sister, they agreed to take the baby.

“Baby number two was similar, except his bio mom didn’t want to give the baby up. It was meant to go to court for split custody and such. Baby was born premature and he has brain damage. I’m not sure what exactly happened, but bio mom abandoned him at the hospital with my BILs name. He was contacted, they now have the baby.

“She basically said sorry for overreacting, and that she was just embarrassed.

“I’m just happy the babies are being taken care of.

“Honestly, this went so much better than I expected. I guess her aversions make more sense now.”