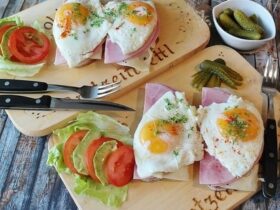 Food Women should naturally include in their Diet

Cholesterol – a waxy substance found in your blood – is needed to build healthy cells. However, high cholesterol can make it difficult for enough blood to flow through your arteries. This is a precursor to heart disease.

Although this process often goes undetected, some people may experience symptoms.

For example, yellow bumps, also known as xanthelasma, can show up around the eyes or nose. They’re made of cholesterol deposits.

“In some people, it’s a sign that you have high cholesterol,” said Doctor Daveluy, MD, FAAD, a dermatologist with the Wayne State University School of Medicine in Dearborn, Michigan.

“But in about half of people, it’s not.”

Speaking to the American Academy of Dermatology Association (AAD), the doc said: “Having the bumps, though, is a sign that you should have your cholesterol checked.”

How to get rid of Xanthelasma

According to the American Academy of Ophthalmology, xanthelasma do not go away on their own.

“They tend to stay the same size or grow larger,” explains the health body.

“While they are generally harmless, you may want to remove them for cosmetic reasons.”

You can lower your cholesterol by making lifestyle changes and taking medications.

The latter is usually recommended if the former fails to deliver results.

According to the NHS, to reduce your cholesterol, try to cut down on fatty food, especially food that contains a type of fat called saturated fat.

Saturated fat can be found in meat pies, sausages and fatty meat.

“You can still have foods that contain a healthier type of fat called unsaturated fat,” notes the NHS.

Try to eat more of the following:

The British Heart Foundation (BHF) explains: “Getting your blood pumping by doing exercise will reduce your cholesterol.”

According to the BHF, being active helps your body move the bad cholesterol to your liver where it can be removed out of your system.

“You don’t have to join a gym or go on long runs if you don’t enjoy it, just look for chances to move more every day.”

Why Marriage is Worthless – Afro Candy

2 Guys Did Stan Browney Pushups Challenge for 30 Days; the Results

Why does your pee smell after eating Asparagus?

When we realized our Relationships were Doomed – 19 People

What Leads to Bloated Stomach?

I Kidnapped My Fiancee To Raise Money For Our Wedding – Suspect 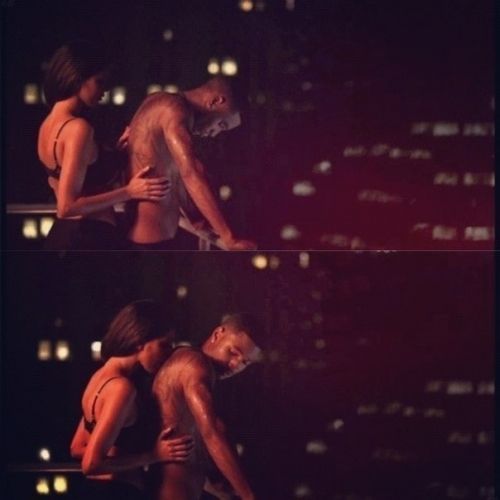 I Finally Met A Girl Who Loves S3x