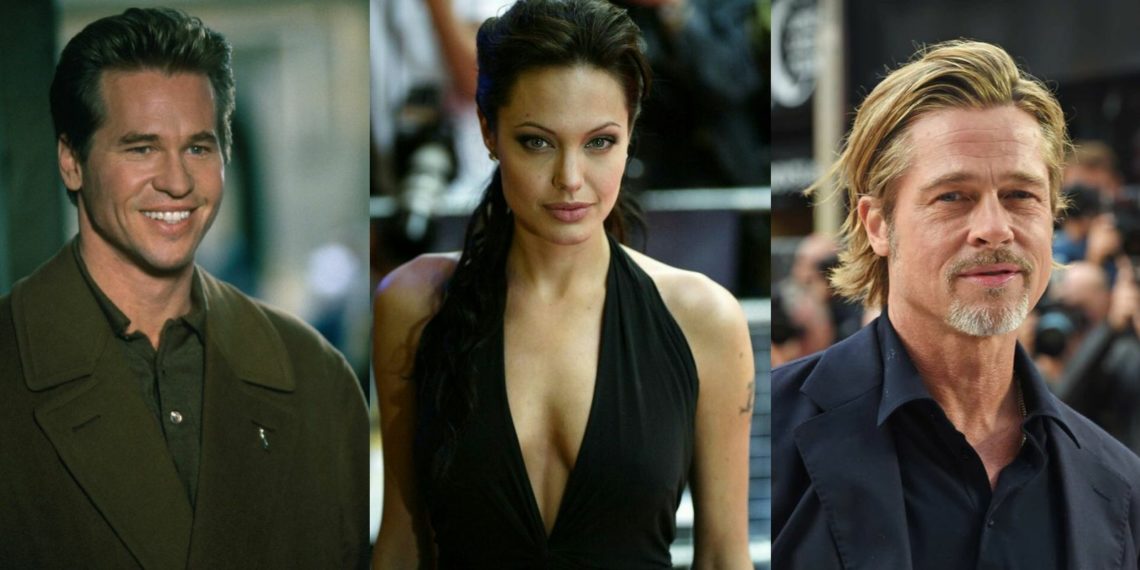 Val Kilmer has opened up on his dating life and what it was like to have the chance to kiss Angelina Jolie, which is, honestly, what so many people have wondered about, we imagine.

The Top Gun legend, who recently battled throat cancer, has recalled being cast alongside Ange in 2004 film Alexander after already forging a friendship with her.

Speaking in his new memoir I’m Your Huckleberry about the serendipitous casting, the 60-year-old actor had such high hopes for his romantic scenes with the 44-year-old because he’d had feelings for her long before then. You and every other guy, mate.

Val – who played King Philip to Angelina’s Queen Olympia – wrote: ‘We developed a friendship. ‘I was around when Angie’s mom [Marcheline Bertrand] was losing her battle with cancer. They were living in her mom’s favourite hotel. Or maybe it was Angie’s. I happened to be staying there myself. It was meaningful and mortal and effortless and exquisite.’

He recalled how Angelina was single when they made the movie, having recently split from husband Billy Bob Thornton, as he added: ‘I couldn’t wait to kiss Angie, buy her [a] Gulfstream jet and have V+J painted in rainbow glory on the trail.’

Val continued: ‘She had recently adopted her first child, Maddox, and the paparazzi were obsessed with this postmodern Madonna, the perfect picture of unapproachable stardom and impossibly chic maternal instinct.’

Lizzy Anjorin: A message to those who want to sleep with my Husband

Mara Wilson empathizes with Britney Spears being sexualized as a child

The actor admitted he told Alexander director Oliver Stone he would only make the movie ‘if the king and queen could have flashbacks to falling hard for each other and storming the castle with passion, before turning against each other’, which is only a small request.

Val was ‘only half kidding’ but the filmmaker ‘didn’t pick up on the humour’. Recalling how ‘intense’ Ange was, Val wrote: ‘When people ask me what Angelina is like, I always say she’s like other women and other superstars, but just more.

‘More gorgeous. More wise. More tragic. More magic. More grounded. Is it worth it? Worth knowing people who require weeks of effort to understand even a little? Yes.’ But when filming was over, the pair’s brief romance ended and Angelina went on to fall for her Mr. and Mrs. Smith co-star Brad Pitt, who she married and had a further five children with before their 2016 split. Val – who has children Jack, 24, and Mercedes, 28, with ex-wife Joanne Whalley and previously also dated the likes of Cher and Cindy Crawford – admitted his most devastating break-up was the end of his relationship with Daryl Hannah in 2001. He wrote: ‘Lord knows I’ve suffered heartache. But Daryl was by far the most painful of all.

‘I knew I would love her with my whole heart forever and that love has lost none of its strength. I am still in love with Daryl.

‘When we broke up, I cried every single day for half a year.’ 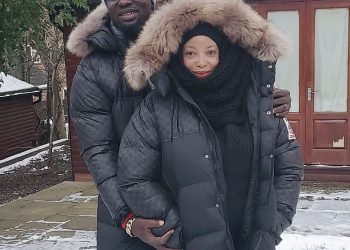 Lizzy Anjorin: A message to those who want to sleep with my Husband

Former Nollywood actress Lizzy Anjorin has said that any female customer who wants to sleep with her husband will have... 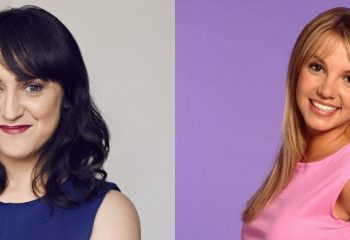 Mara Wilson empathizes with Britney Spears being sexualized as a child 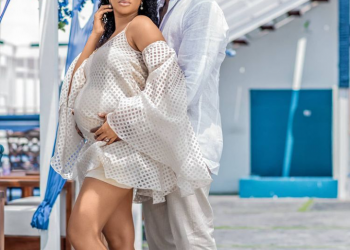 Adesua and Bank W have welcomed a baby boy. Nollywood actress Adesua Etomi-Wellington took to her Instagram page to announce... 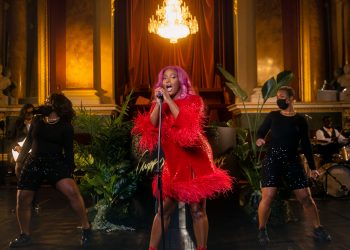 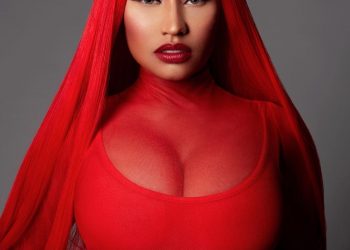 Nicki Minaj’s father killed in a hit and run accident

American superstar rapper Nicki Minaj has lost her dad Robert Maraj in a hit and Run accident in New York....