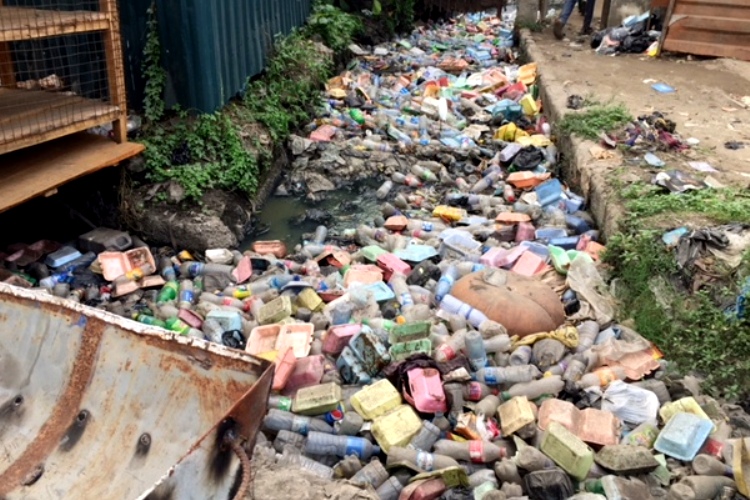 Adepeju Jaiyeoba disclosed that poor waste management had been a major hindrance to sustainable development, not only in Nigeria but also in most countries of the world.

Jaiyeoba said the essence of the Clean Up Nigeria Campaign was to educate and engage stakeholders, as well as deepen relationships with partners and increase environmental awareness to members of the public.

She explained that the Clean Up Nigeria Campaign was being supported by the United States (U.S.) government and led by the Mandela Washington Fellowship Alumni Association of Nigeria and Young Africa Leaders Initiative.

Jaiyeoba noted that poor waste management systems could be attributed to the weak environment policies, urbanisation, and population growth, adding that the campaign would outline measures on how to improve the environment, prevent illnesses, and impact creativity.

Also, the Public Affairs Officer, United States Consulate, Stephen Ibelli, noted that sanitation issues remained a global challenge, adding, however, that the United State was committed to improving the environment.

He noted that the campaign was a wonderful one stressing that the US government is focusing on the environment to create real change.

Ibelli said the U.S. partnered with the campaign, urging local governments and environmentalists to build a viable network and recruit volunteers in creating awareness and sustainability of the environment.