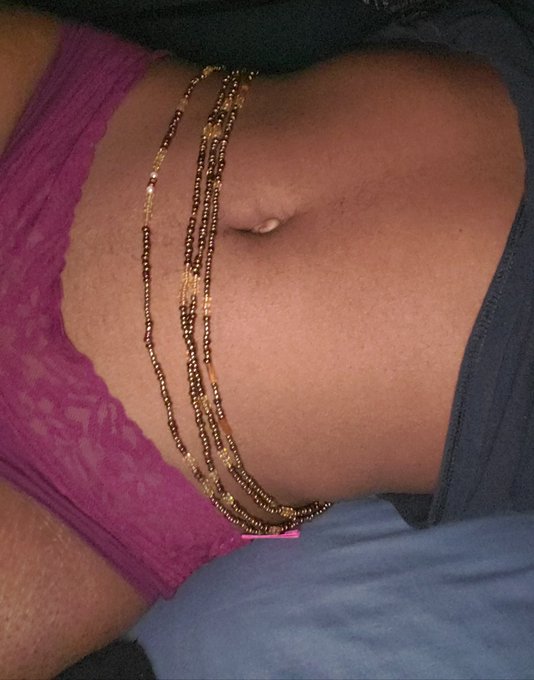 My name is Agnes my story is an interesting one, take your time to read it and send it to every wife out there, you may be saving a Home.

I am married to a very loving man, He is an upwardly mobile executive, a brilliant first-class graduate from Unilag. He is almost perfect in everything he lays his hands upon. He was the focus of all girls when we were on Campus, but one way or the other he decided to come for me and married me.

Our marriage was like heaven on earth, we were like two lovebirds. Though my husband travels a lot because of his Job we were ever still very close on phones and through video calls and his coming back home is like that of a King to his Palace, he too will come back home with lots of gifts for his family especially for his beautiful Queen as he used to call me.

We are now eight years in the marriage and it seems ours is an endless love story until some Months ago when my life came crashing down.

My husband has been keeping late nights and do go on weekend journeys but I never doubted him, I never thought of him doing anything wrong, I believed it was all about his Job, couple with the fact that he always called to inform me wherever he was and all was about his job, so I thought.

Some months ago, the day happened to be a public holiday, my husband was working on his Laptop, his phone rang, a friend called him to pick some documents some few streets away, the man sounded very urgent, so he quickly got up and went. In the process, he forgot to shut down his laptop, I was just passing by then I moved closer to shut down the Laptop, but my eyes suddenly went to the mail he was reading, what I saw was a mail from a girl who I felt was more than just a colleague to my husband, but the mail did not really give me a clue to have a piece of watertight evidence of infidelity against my husband, so I decided to dig further.

I tried to check his phone that was when I discovered for the first time that his phone is passworded, so I started trying to know the code, I succeeded after three weeks. I won’t tell you how, I am a woman, I should be able to know everything in my house. I did get code but later I wished I never did. What I found in the Phone almost landed Me in the Hospital, lots of chats with girls, sexy, hot and nude pictures of girls and lots more.

I got the name and phone number of a particular girl who looked like his regular girlfriend and knows everything about him, through their chats I discover she even knows my name and the names of all my Children. I went to Facebook and got more information about this girl but I did not know what to do with the information.

Later I confronted my husband, he first denied it, but confessed to it later and was apologetic and promised to change but never did, in fact, he was growing worse. That was when I decided to do something. I called the girl on phone, her name is Sharon, I introduced myself as the wife of Bode and she greeted me warmly, this really shocked me. I confronted her with my facts and I began to rant on her, threatening fire and brimstone, I shouted, cry, cursed and abused her and her parents.

Throughout my call the girl never uttered a word, she only listened attentively, when I was tired of my ranting, I warned her to leave my husband alone. Yet she did not say anything, then I dropped the called. I felt victorious and happy, I felt like rewarding myself for a job well done.

About three hours later the girl called back. What she said woke me up from my slumber. I decided to record her call as evidence against my husband, but the call turned out to be an indictment against my womanhood and a slap on my wifehood.

She said, “Aunty, I am not calling you back to insult you but I call you to let you know what you don’t know. Instead of you to be fighting me you are supposed to thanking me and even pay me for the job I’m doing on your behalf;
“Your husband told me everything about you, he said you hate sex like a plaque, please if it is a lie let me know, I will leave your husband immediately, he said you use to be very respectful, loving and give him quality sex regularly but after the birth of your second baby and your promotion to the Managerial level at work you suddenly changed, now all doors of interaction and intimacy are firmly shut, sex to you is like house chores, you complain about it, run away from it, you give countless excuses, sleeps off when your husband is having sex with you(How dare you), uses every reason in the book to avoid sex.”

“He said if you allow sex at all you will be behaving like somebody being beaten by a Soldier, with your face squeeze like a child being punished. He also said you always dress to bed fully kitted like a Military woman as you are fond of wearing jeans knicker in the night and you don’t care if sex does not take place in your Marriage for Months.”

“Aunty let me ask you a question” she continued, “when last did you slept with your husband? Don’t you notice that your husband has stopped asking for sex for some months now? and you did not bother about it. I have been helping you out, you should be grateful to me, I wonder why you are fighting him for sleeping with me. I’m only helping you to do the work that is so difficult for you, you need to pay me for it.

When your husband told me you’ve discovered our affair he wanted to pull out from sleeping with me, I did not bother myself, I know he can not do without me because you are not available for him and I know that with what I have given him in bed, he will call for more. He went away for two weeks only to come crawling at my door begging for sex and I gave him the kind of sex that will make him forget your house address and your name.

You see, a good man needs to be taken away from a careless woman like you by a smart girl like me. If you want your husband back, don’t fight me, work on yourself, if you don’t do this if he stops sleeping with me or I decide to stop the relationship as you suggested, some other girls more naughty than me will take over from me and they may snatch him totally from you and marry him. He is safe with me as I will never marry him, I am married with two children like you, my husband resides in the US, so your husband is safe with me, Aunty. You will have him back, all I want from him is sex.

I don’t even collect money from him, ask him, I don’t need his money, I spend Dollar, sent weekly by my stupid husband, who left a hot-blooded girl like me alone here, thinking I am a Nun or a Firewood or I should padlock my Panties till he comes back in God knows when. That is where your husband comes in to rub my back and meet my sexual need and I rub his back too given him what you his wife will never give. My Husband is careless with his precious jewel, you are careless with your exceptional bedroom expert. So two hungry people from two careless people met, the result is a firework in the Bedroom.

Stop fighting innocent girls all around, get back to bed, be a Wife, not just a Manager at Work or a Mother, remember, I work in a Company too, I also raise my two children alone, yet I still sleep with your husband daily on his way from work, I will never say “not tonight dear” “My back, my Head” I got the energy because I am wiser than you wives who said “yes I do” on your Wedding day but will never “do”, but prefers jumping on phones to fight girls that are sleeping with their Husbands, Girls that they should be paying for helping them to do their jobs. Stop calling my phone, but you can demand for my account details for the money to be paid every time I sleep with your husband on your behalf, you will then have enough time for your Career, nobody is snatching your husband you are the one misplacing him”.

After she dropped the phone, I did not know what to do, whether to cry or laugh, to shout or jump, I was really confused, I listened to the call, again and again, I checked everything she said, she was more than true, I tried to check the last time I slept with my husband, I discovered it was before Christmas last year when he just arrived from South Africa and brought me some gifts, but that was almost Five Months ago. After then he tried to sleep with me but I gave him bad responses and excuses and he stopped demanding from me and I was very happy, I thought he has changed for better. I used to see him as a sex addict, Is it food” I will say.

I thought he had been healed of his addiction, It now occurred to me that when he stopped asking for sex at home he has gotten alternative out there, yes it is my fault, I was wrong, I pushed him out, can I ever have him again, having tasted a Naughty girl like Sharon, how can I match that performance. I cried for hours. That night my husband did not come home at all, he sent me a Message, “overnight duty at Work”, I knew Sharon was the overnight duty, I called her she told me he is in her safe hands, that I should not panic, can you imagine? That is my life!